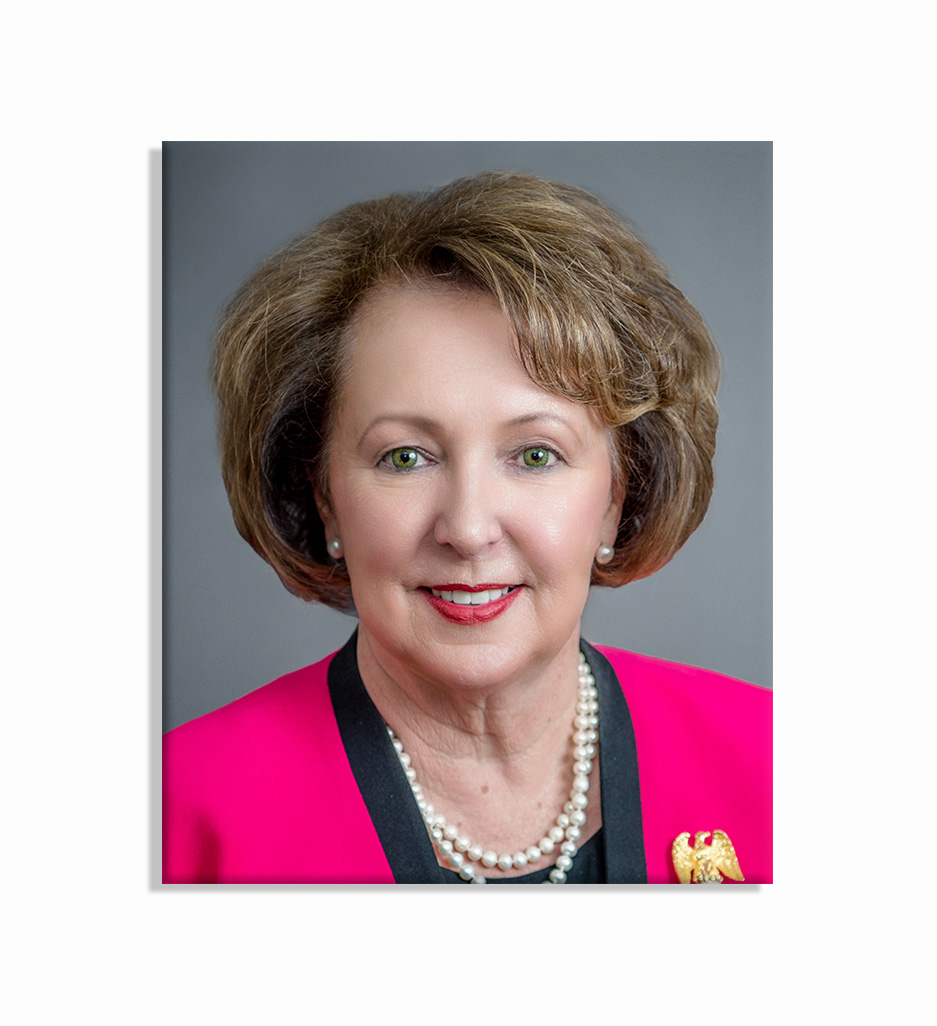 State Representative Jan Tankersley (R-Brooklet), chair of the House Intragovernmental Coordination Committee, today announced that she will not seek re-election to the Georgia House of Representatives.

She will continue to serve the remainder of her current term in office, which will expire when the Georgia General Assembly convenes for the 2023 legislative session.

“First and foremost, I am humbled and thankful for the confidence Bryan and Bulloch County residents have placed in me to represent their interests at the Capitol over the last decade as it has truly been an honor,” said Rep. Tankersley. “I have made the tough decision to not seek re-election after extensive thought, prayer and many conversations with my family. One of the greatest honors I’ve had while working under the Gold Dome is serving the people I represent in my district and connecting constituents to the appropriate agencies or services to resolve their issues. Serving as the chair of the House Intragovernmental Coordination Committee has also been a tremendous responsibility that I have always taken seriously, especially as we’ve seen a massive increase in the volume of bills moving through this committee. I am grateful to spend this final legislative session overseeing critical local legislation brought forth on behalf of our local governments.”

“Rep. Tankersley has been a great leader in our state,” said Speaker David Ralston (R-Blue Ridge). “In the House, she has built a reputation for fairness, honesty and hard work. The House is losing one of its best, and I am losing a valued chairman and a dear friend. I wish her and Hughie all the very best as they enjoy retirement together.”

Rep. Tankersley has spent 26 years in public service at the state, county and city levels of government, and she is the first female state representative elected from House District 160.

As the chair of the House Intragovernmental Coordination Committee, Rep. Tankersley is tasked with shepherding all local legislation or bills that primarily affect only one political subdivision, such as a city or a county. This committee is also assigned general legislation affecting a variety of subjects, including local governments. Following the arrival of the 2020 U.S. Census data last fall, this committee has experienced an influx of local legislation regarding redistricting for Georgia’s county commission and school board districts.

Rep. Tankersley also currently serves as a member on other vital House committees, such as the House Appropriations and Rules committees. She also served as the secretary of the Rural Caucus and is a member of the Sportsmen Caucus.

In 2000, she was the first female elected to the Bulloch County Board of Commissioners, where she served for 10 years and served as the president of Association County Commissioners of Georgia. During this time, she worked to support the area’s agribusiness industries, expand transportation and leisure opportunities for local residents and strengthened the area’s public safety infrastructure.

Rep. Tankersley was also previously elected to the Brooklet City Council in 1995 and 1999, where she helped secure grant funding for the Brooklet Community Recreation Building, upgrade the city’s water system and aided in securing property that was later converted into the current city hall building.

Throughout her time in public office, she has received a number of accolades, including being named as one of the “Top 100 Most Influential Georgians” according to Georgia Trend Magazine. She has also served on several governmental and service-oriented organizations and has been selected to participate in an extensive amount of government leadership training courses.

Rep. Tankersley is a native of Bulloch County. She and her husband have two children and three grandchildren.

Representative Jan Tankersley represents the citizens of District 160, which includes portions of Bryan and Bulloch counties. She was elected to the House of Representatives in 2010 and currently serves as Chairman of the Intragovernmental Coordination Committee. She also serves on the Appropriations Subcommittee on Economic Development and the Agriculture & Consumer Affairs, Health & Human Services, Natural Resources & Environment and Rules committees.