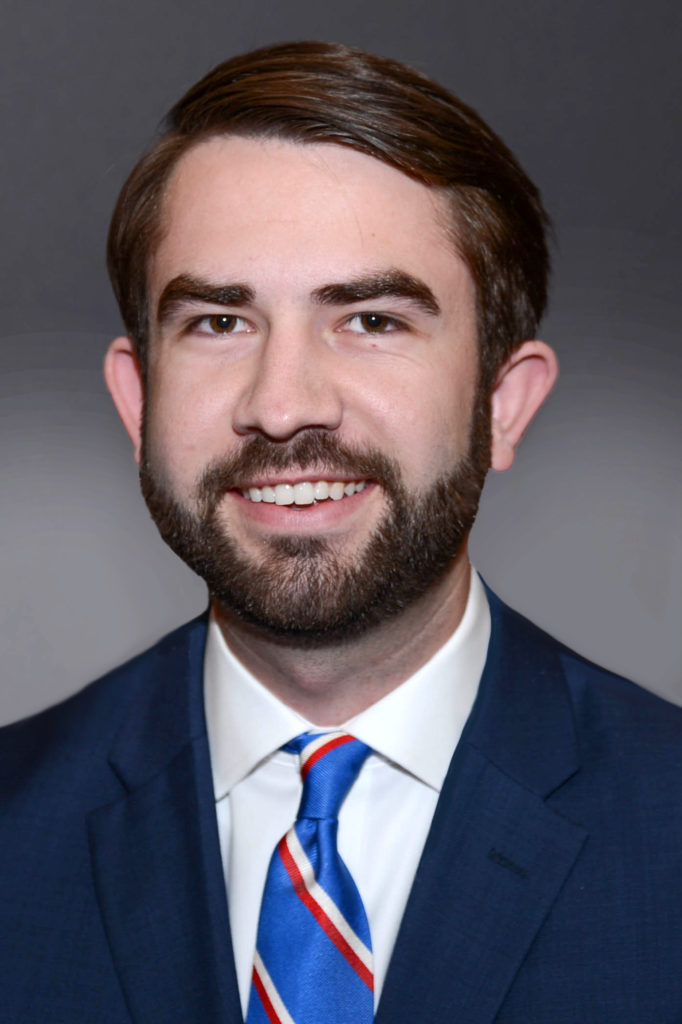 State Representative Houston Gaines (R-Athens) today announced that the Georgia House of Representatives gave final passage to House Bill 231 by a vote of 169-0 on Wednesday, March 31, 2021. Sponsored by Rep. Gaines, HB 231 would create a new type of temporary protective order for victims who experience abuse by a dating partner.

“As one of three states that does not offer civil protection for victims of dating violence, this legislation marks a significant step forward in our fight against domestic violence,” said Rep. Gaines. “Temporary protective orders are crucial tools for victims who are seeking to break away from the cycle of abuse. Current law denies access to this potentially life-saving relief, so I am proud that House Bill 231 has been sent to the governor to be signed into law.”

The bill would also ensure that victims in abusive dating relationships have access to immediate relief and would allow judges to order the abuser to seek counseling or participate in educational programs offered by the state. Within 10 days of a petition being filed, a hearing would be held in order for the petitioner to present his or her evidence, and the presiding judge would consider the factors specifically outlined to confirm the existence of a dating relationship.

HB 231 has been sent to the governor’s desk for his consideration.

Representative Houston Gaines represents the citizens of District 117, which includes portions of Barrow, Clarke, Jackson and Oconee counties. He was elected to the House of Representatives in 2018 and currently serves as Vice Chairman of the Appropriations Subcommittee on Higher Education and Secretary of the Health & Human Services Committee. He also serves on the Special Committee on Access to the Civil Justice System, Special Committee on Election Integrity and the Code Revision, Insurance, Juvenile Justice and Ways & Means committees.