Rebecca Sullivan Appointed to Commissioner of the Department of Administrative Services 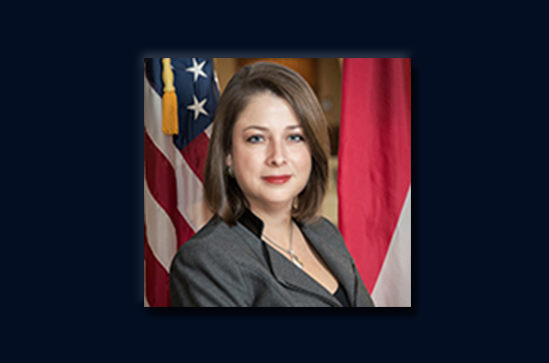 Today, Governor Brian P. Kemp announced that Rebecca Sullivan has been appointed to serve as Commissioner of the Department of Administrative Services.

Sullivan is a “Double Dawg,” having earned a Bachelor’s degree in Political Science from the University of Georgia and a Juris Doctor from the UGA School of Law. She resides in Snellville with her husband and two children.