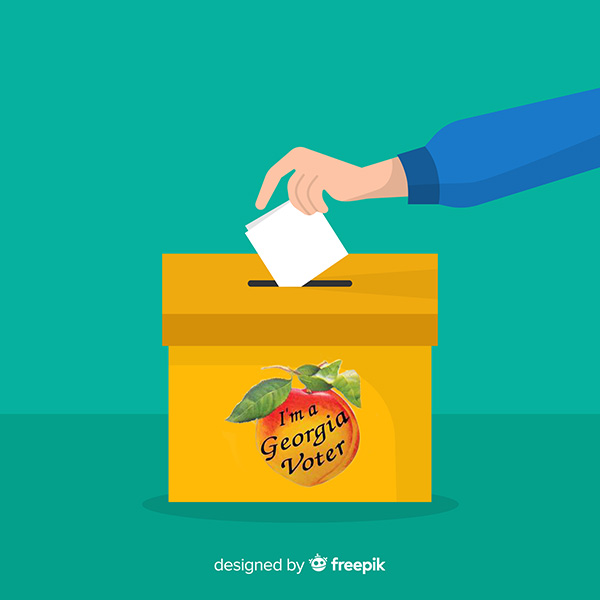 According to Georgia’s Secretary of State, Brad Raffensperger, the state had a record breaking turnout in the runoff election Tuesday:

Georgia voters came out in force in the 2022 midterm elections, shattering midterm turnout records. Election officials across the state have been working through nearly 8 months of a midterm election, from primary to general election runoff, and have delivered accurate results at a faster pace at nearly every point in the process. Georgia’s Election Integrity Act implemented reforms to enhance both voter convenience and election security.

“Georgians have shown that they are very engaged and interested in elections, and we have a system in which every eligible Georgian who wants to can register and vote and know their vote counts.” said Georgia Secretary of State Brad Raffensperger. “When you have engaged voters and a convenient system, you get record-breaking voter turnout -just as we’ve seen all throughout these midterms.”

By any measure, the 2022 midterm election was a success for all Georgia voters.

“Georgia’s election system has been challenged and scrutinized and criticized and passed every test,” Raffensperger said. “I’ll put it up against any other State in the Union as measured by voter convenience, accessibility, security and accuracy, and believe Georgia can be a model for the nation for election reform going forward.”