Raffensperger: Cries of “Suppression” are False

“There’s no rational argument against requiring state ID – provided for free to those who don’t have a driver’s license – for absentee ballots,” Raffensperger said. 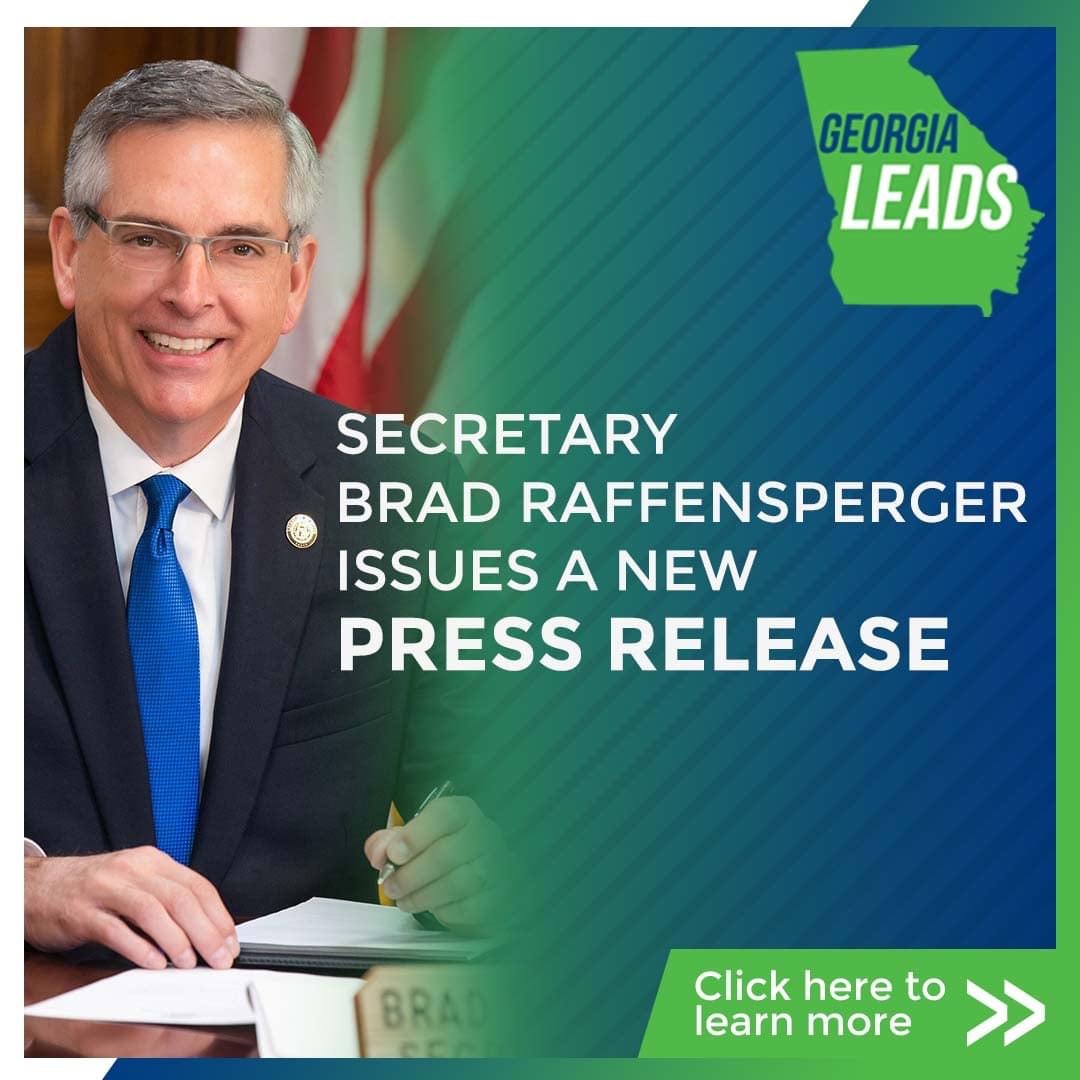 Georgia Secretary of State, Brad Raffensperger said in a press release that the cries of “Suppression” are false.

He continued, “I’m a straight shooter. I call it like I see it. I did that to the chagrin of many in my own party when I spoke out against the false claim that Georgia has systematic voter fraud. And I’m doing it now.”

The New York Times wrongly reported Thursday that Georgia “passed a sweeping law to restrict voting access in the state.” CNN is breathlessly reporting on Georgia’s “new law suppressing voting access.” Stacey Abrams is no doubt fund-raising off her absurd – and offensive – suggestion that this law is ‘Jim Crow 2.0.’”

“These narratives are as lazy, biased and political as they are demonstrably wrong,” Raffensperger said.

“There’s no rational argument against requiring state ID – provided for free to those who don’t have a driver’s license – for absentee ballots,” Raffensperger said. “I implemented our first version of that last year; every absentee ballot request that came in through the state website was cross-referenced with the driver’s license database and other records. This also requires counties to offer more weekend voting and puts drop boxes into law for the first time – the State Board of Elections adopted them as an emergency measure last year in response to the pandemic and would have gone away without direct action by the General Assembly.

“The left said that photo ID for in-person voting would suppress votes. It didn’t. Registration and turnout soared, hitting new records with each election cycle. Their cataclysmic predictions about the effects of this law are simply baseless. The next election will prove that, but I won’t hold my breath waiting for the left and the media to admit they were wrong.

“I’m a conservative Republican, but I’ve proven I’ll take a political hit to treat everyone equally under the law and stand up for the rights of all Georgians.”