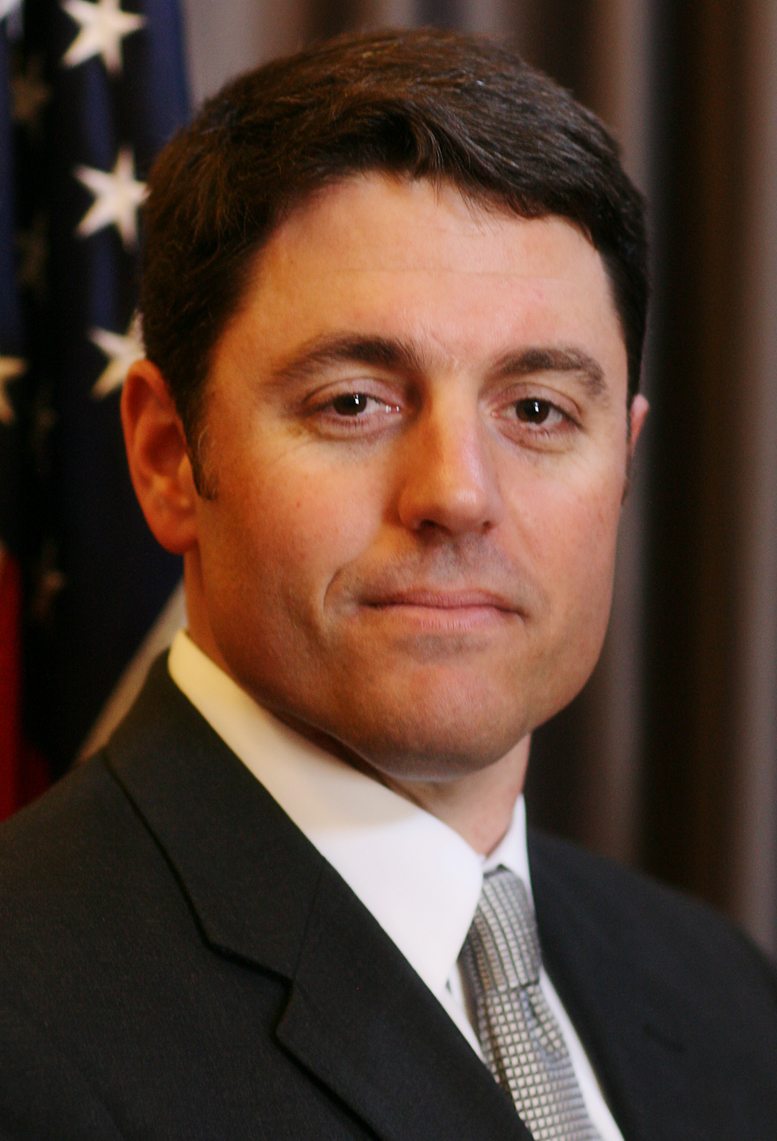 Lawmakers in the Georgia House of Representatives voted this week to more than double their own retirement benefits, overwhelmingly passing House Bill 624 117-42. State Representative Chad Nimmer who represents House District 168 encompassing Appling, Brantley, Pierce, and a portion of Wayne counties voted YEA on the measure.

Nimmer joined 116 other colleagues in voting in favor of the bill. 14 members of the House did not vote and 7 were Excused, meaning they were not present on the floor at the time of the vote. It is now in the Senate, awaiting a Committee hearing.