This represents a 142% increase in turnout.
Have you voted early? Do you plan to do so? 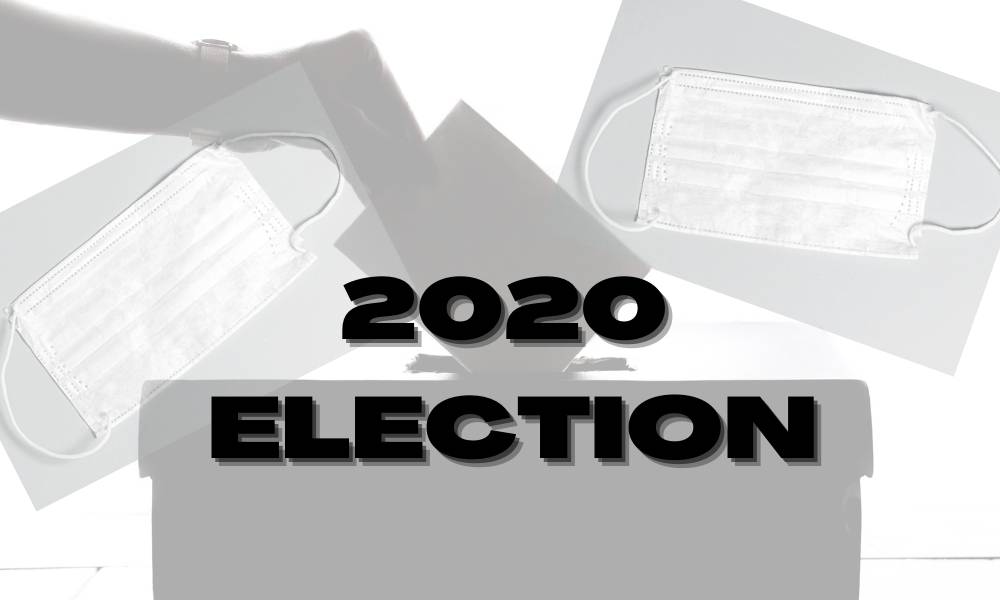 Georgia voters have cast more than 1 million early, in-person ballots so far for the November presidential election Secretary of State Brad Raffensperger announced. The Peach State has reached this landmark several days earlier than during early voting before the November 2016 elections.

“Thanks to the hard work of Georgia’s state and local elections officials, who have been preparing for record turnout across the board, Georgians have been able to flock to the polls early this year,” said Secretary Raffensperger. “Crossing the 1 million early, in-person ballot milestone this quickly is a testament to the energy of our state’s voters, the diligence of our election workers, and the security and accessibility of our voting system.”

At the same time, voters have returned absentee ballots by mail at a record rate: 640.1% faster than they did four years ago. By the end of the 9th day since early, in-person voting began, Georgians had cast 711,404 absentee ballots by mail or through one of the many drop boxes around the state. For comparison, Georgia voters have only returned 96,057 at the same point in 2016. Absentee ballot drop boxes were first allowed in Georgia this year following rules passed at the request of the counties by the State Election Board, chaired by Secretary of State Brad Raffensperger, ahead of the June primaries and again to prepare for the November elections.