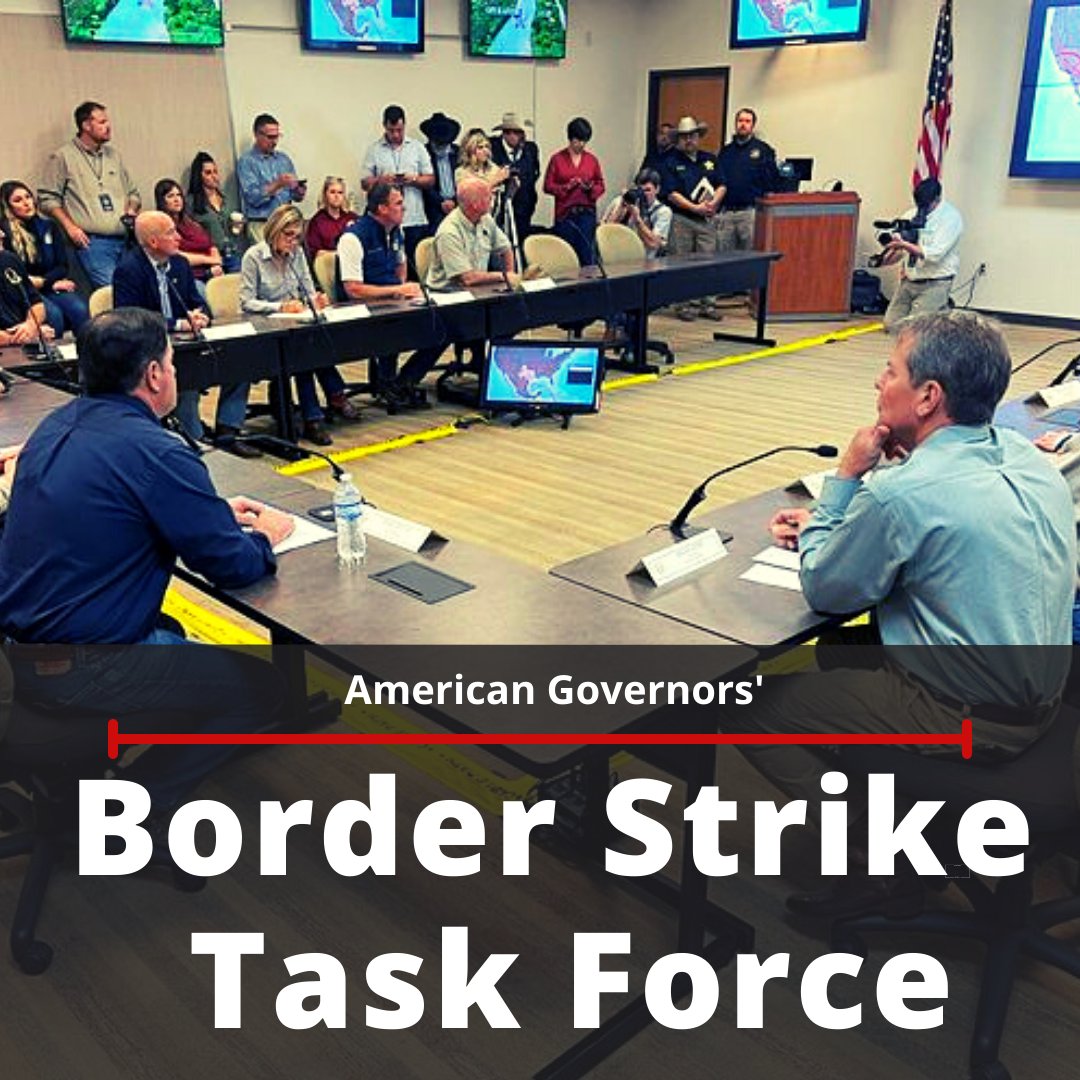 In the absence of federal leadership, states are partnering together to create the American Governors’ Border Strike Force to disrupt and dismantle transnational criminal organizations by increasing collaboration, improving intelligence, investing in analysis, combating human smuggling, and stopping drug flow in our states.

“What happens at our nation’s Southern Border impacts every single community in America,” said Governor Brian Kemp. “While President Biden largely ignores my colleagues and my proposals to secure our border and protect our communities, we are going to continue to be proactive in addressing these pressing issues. Together and on behalf of our constituents, we will coordinate and focus our efforts to target cartels and criminal networks. Our ultimate goal is to improve public safety, protect victims from horrific crimes, reduce the amount of drugs in our communities, and alleviate the humanitarian crisis at the Southern Border. As we do this important work, Marty, the girls, and I ask all Georgians to join us in praying for the brave men and women of our Georgia National Guard who are already engaged in these efforts in Texas.” 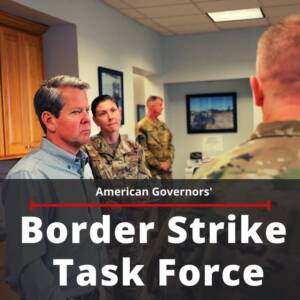 Partner at the state fusion center level to disrupt and dismantle cartels: