Herschel Walker announced that his team raised $3.7 million in just 37 days since launching his campaign for United States Senate. 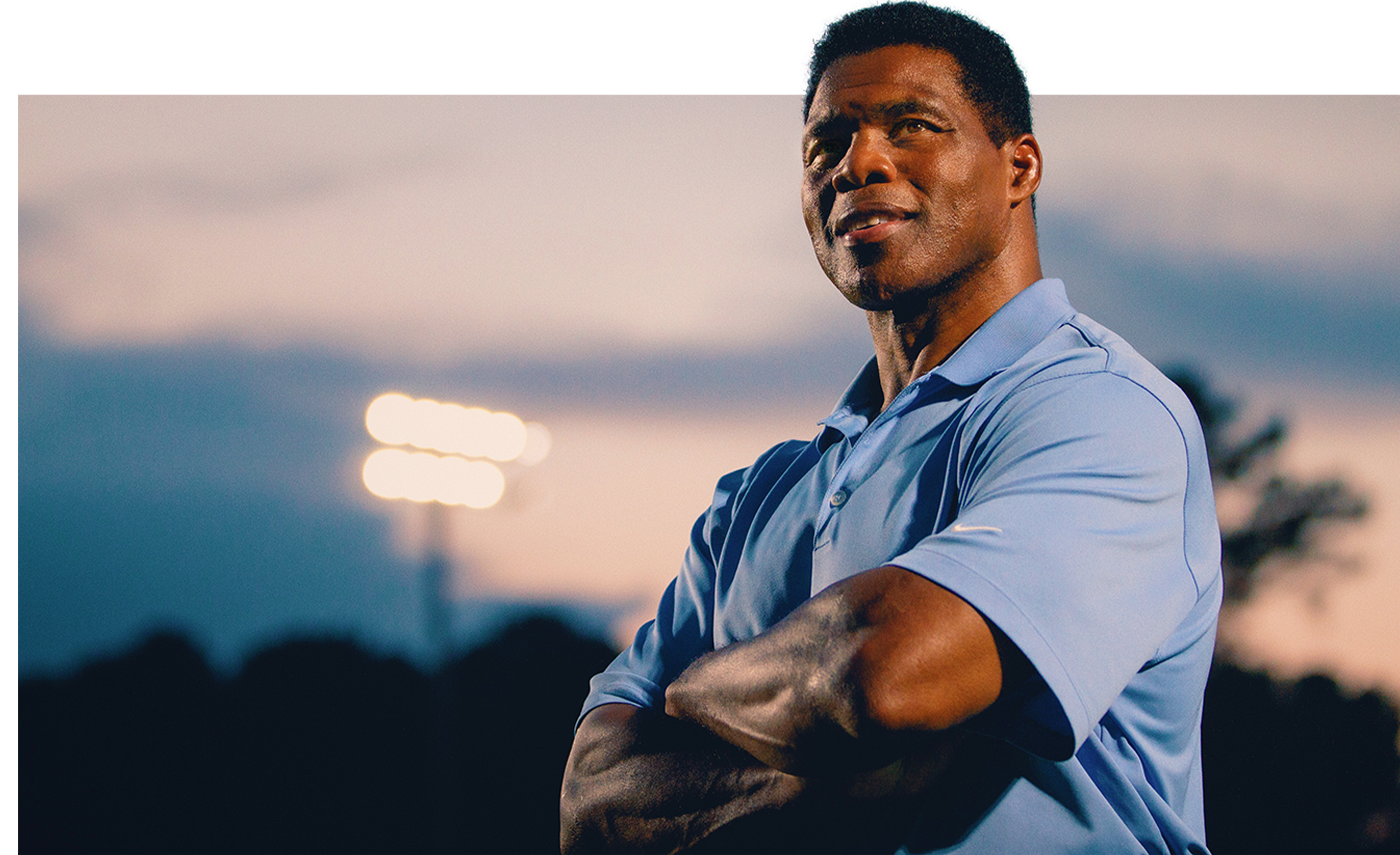 Herschel Walker announced that his team raised $3.7 million in just 37 days since launching his campaign for United States Senate. Despite having only 5 weeks to fundraise in the quarter, Herschel’s campaign received donations from all 50 states and from nearly 50,000 individual donors. On average, Herschel’s campaign raised an incredible $100,000 per day.

“We are overwhelmed by the support from nearly 50,000 Americans who love this country and want to help our campaign,” said U.S. Senate Candidate Herschel Walker. “Though we only had 5 weeks to fundraise this quarter, tens of thousands of Georgians and patriots across the country stepped up to the plate to help us take back the United States Senate. We are grateful for each and every cent and look forward to continuing to travel across this great state shaking hands with real Georgians and hearing about the issues facing their communities.”

“National Democrats have already said they plan to spend $100 million on this race, and these strong numbers show that we are ready to go head to head with anybody,” Herschel continued. “We are a grassroots campaign and are focused not just on winning, but on actually representing Georgia voters once we win this race and take back the United States Senate.”

Team Herschel will file its detailed financial report for the 3rd quarter with the Federal Election Commission by October 15, 2021.