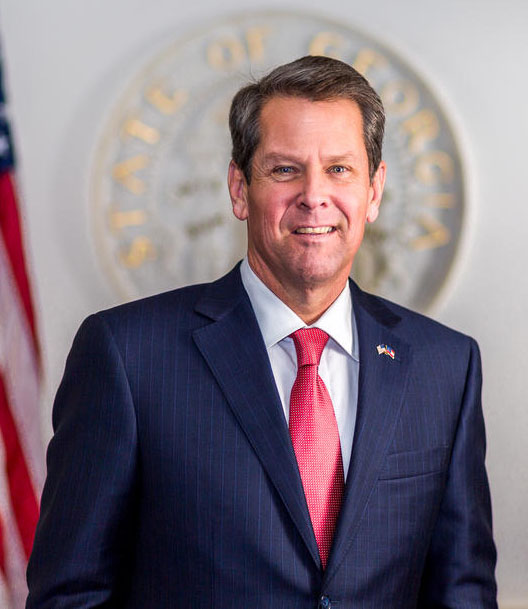 “This lawsuit is born out of the lies and misinformation the Biden administration has pushed against Georgia’s Election Integrity Act from the start,” said Governor Kemp. “Joe Biden, Stacey Abrams, and their allies tried to force an unconstitutional elections power grab through Congress – and failed. Now, they are weaponizing the U.S. Department of Justice to carry out their far-left agenda that undermines election integrity and empowers federal government overreach in our democracy. As Secretary of State, I fought the Obama Justice Department twice to protect the security of our elections – and won. I look forward to going three for three to ensure it’s easy to vote and hard to cheat in Georgia.”