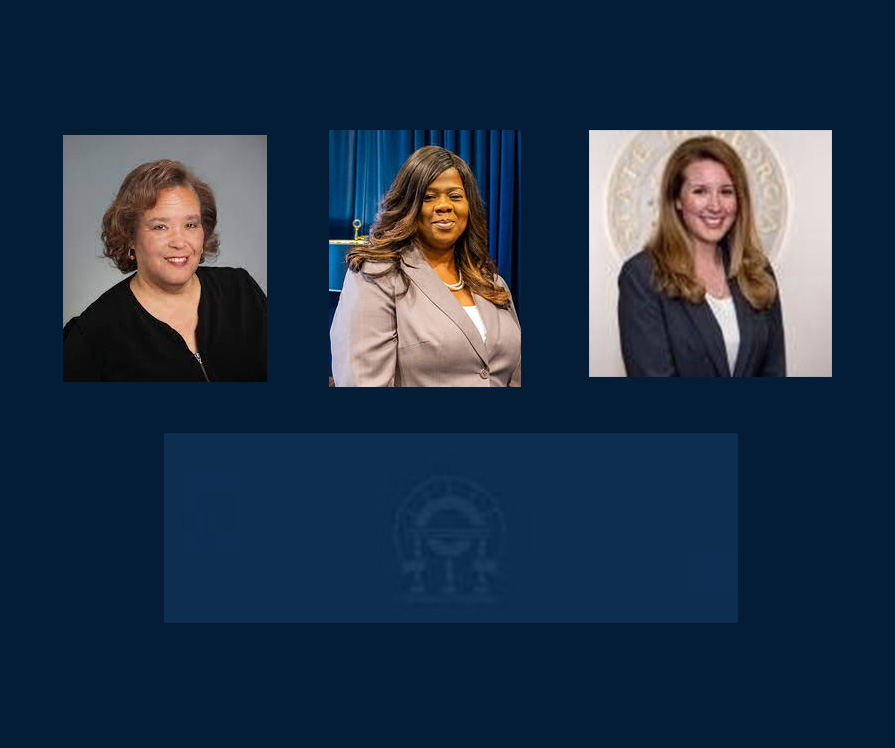 “I am excited to appoint these three remarkable women to such important roles in state government,” said Gov. Kemp. “Each of them brings a wealth of knowledge and experience that will allow Georgia to remain a leader in combating wasteful spending, streamlining government, keeping Georgia the top state for business, and creating new opportunities for hardworking Georgians.”

The Georgia Technology Authority Board voted June 17th to appoint Shawnzia Thomas as its new Executive Director, making her the state’s new Chief Information Officer. Thomas will officially begin serving on July 1, 2021. She will begin the transition into this role on June 21. Thomas will fill the role vacated by Calvin Rhodes, who is retiring after 10 years as Executive Director and CIO. Thomas is the first African-American woman to hold the position of CIO.

Jessica Simmons will become Deputy Chief Information Officer for Broadband and Special Projects at the Georgia Technology Authority. Simmons will enter into her new role on July 15, 2021. Simmons will oversee broadband development and other projects as Georgia continues to invest in new infrastructure to bring opportunity to all citizens – no matter their zip code. 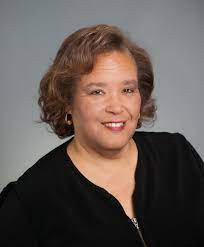 Robyn Crittenden most recently served as the Commissioner of the Georgia Department of Human Services (DHS). Gov. Kemp appointed Crittenden DHS Commissioner in January 2019. She served as DHS Commissioner from July 2015 until November 2018, until then-Gov. Nathan Deal appointed her as Georgia’s 28th Secretary of State. Crittenden completed Kemp’s unexpired term as Secretary of State and is the first African-American woman to serve as a statewide constitutional officer in Georgia. Prior to her tenure at DHS, Crittenden served as Executive Vice President and Chief Operating Officer of the Georgia Student Finance Commission. She also served as General Counsel at Morehouse College, Executive Vice President and General Counsel at the Georgia Student Finance Commission and Assistant Vice Chancellor of Legal Affairs-Contracts for the Board of Regents of the University System of Georgia. She also was an Assistant County Attorney in DeKalb County and an Associate at the law firm of Powell, Goldstein, Frazer & Murphy. She received her Bachelor of Arts degree from Yale University and her Juris Doctorate from the University of Michigan School of Law. Crittenden resides in Tucker, Georgia. She has one daughter. 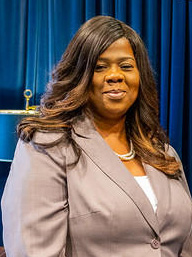 Shawnzia Thomas has worked for the State of Georgia for over thirteen years, integrating technology in all sectors of state government to improve constituent services and better serve Georgians. Most recently, Thomas served as Assistant Deputy Commissioner of the Georgia Department of Human Services. She previously served as Executive Director of the Georgia Commission on Equal Opportunity and Director of the Georgia Secretary of State’s Corporations Division. Thomas, a native of Macon, Georgia, received her undergraduate degree from Middle Tennessee State University and Master’s in Public Administration from the University of West Georgia. She is a Commissioner on the Georgia Commission on Equal Opportunity’s Advisory Board and member of the Hospitality Ministry at Chapelhill Church in Atlanta.

Jessica Simmons most recently served as a Deputy Commissioner for the Georgia Department of Revenue overseeing the Legal Affairs and Tax Policy Division, the Department’s law enforcement divisions, and the Department’s communications and legislative programs. Simmons is a native of Marietta and holds a bachelor’s degree in Political Science from the University of Georgia. She began her career in public service in the Georgia Secretary of State’s Office. After working in Washington, D.C., Simmons returned to Georgia as the Assistant Director of the Georgia Elections Division and later served as Chief of Staff in the Secretary of State’s Office. Simmons and her husband, Matt, live with their daughter and son in Sandy Springs.