The first county is Chatham County. 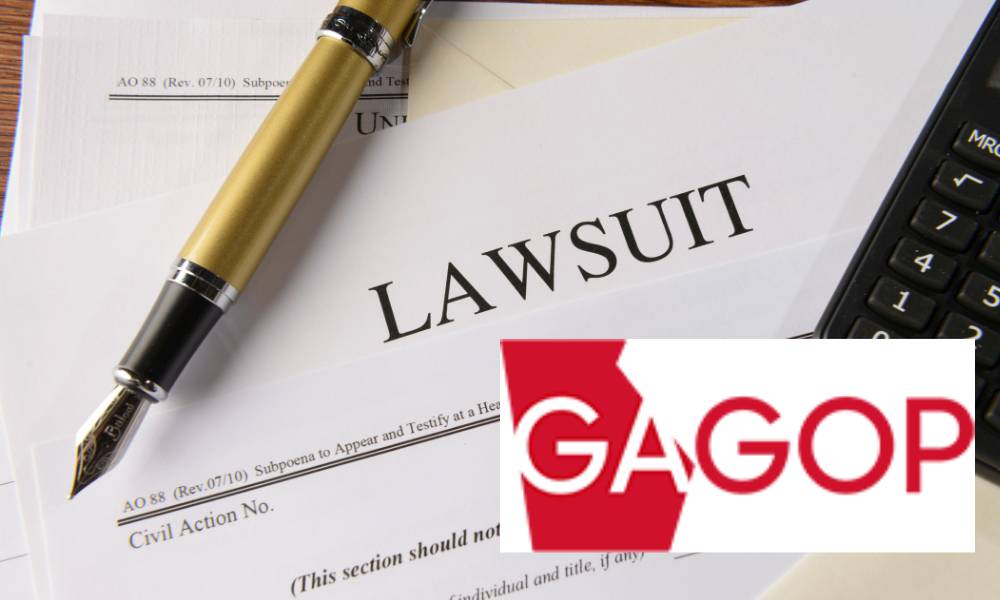 Georgia Republican Party Chairman David Shafer today announced the filing of a lawsuit against the Chatham County Board of Elections to enforce Georgia election laws, secure lawful absentee ballots and prevent the unlawful counting of ballots received after the election.

Shafer tweeted earlier this afternoon that Republican observers in Chatham County had “watched an unidentified woman mix over 50 ballots into a stack of uncounted absentee ballots.”

“An unlawfully counted vote suppresses a lawful voter as thoroughly as if that voter was physically barred from voting at the polling place,” Shafer said.

A copy of the complaint is below. Shafer said the Party planned to file suit in as many as a dozen counties. 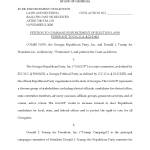 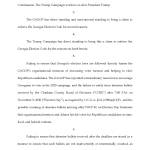 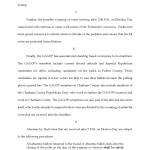 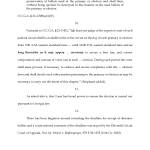 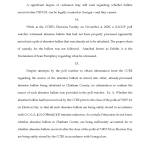 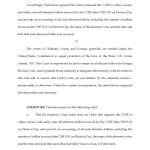 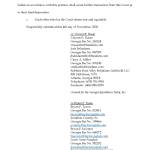 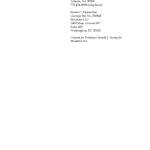 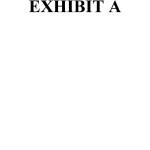 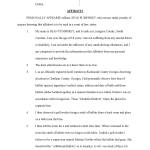 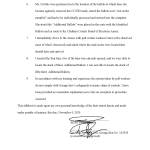 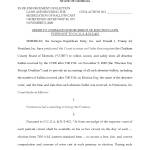 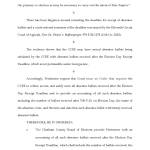 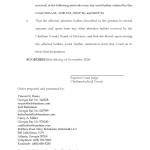