Georgia hemp regulation proposal among most restrictive in the nation

The fee for processing in Georgia is set at $100,000, but the fee in Kentucky is $500/year and Pennsylvania has no fee at all. Both of these states already have programs up and running and have submitted additional pans to the USDA. 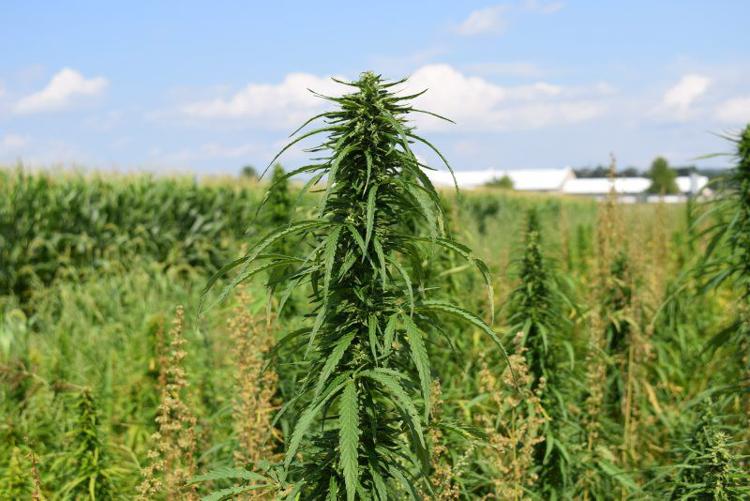 Last week, Georgia lawmakers drafted legislation that would allow for the growing of hemp and processing of hemp in Georgia, but the bill has already been met with public pushback due to the heavy regulation, barriers to entry, and high costs to participate in the program.

The 2014 U.S. Farm Bill gave states the authority to establish agricultural research pilot programs, and Pennsylvania did so in 2016. The state expanded the program to include commercial sales after the 2018 farm bill passed and was able to do so without legislation because of the program already in place for industrial hemp. The same is true for Kentucky.

Georgia has neither program in place and has proposed its first initiative in 2019.

Because Pennsylvania and Kentucky had industrial hemp programs in place, the two are also the first states in the nation to put together their commercial growing plans and submit them to the US Department of Agriculture (USDA) for approval. So how does Georgia’s proposal match up to theirs, which are already in place and operating?

All three states require submission of exact coordinates of growth, as required by the Farm Bill passed by Congress.