The Democratic Party of Georgia is going after Republican Brian Kemp for his support of religious freedom protections that mirror federal laws already in place. 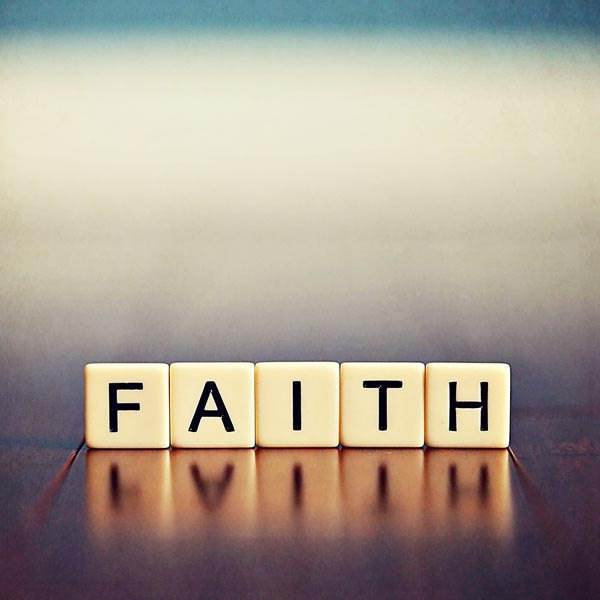 The Democratic Party of Georgia is going after Republican Brian Kemp for his support of religious freedom protections that mirror federal laws already in place.

The state party has sent out a number of press releases in recent days calling Kemp’s stance on RFRA ‘job-killing” and “discriminatory.” Kemp has said he would support a state-level piece of legislation that mimics what’s in place on the federal level, a bi-partisan measure implemented under the Clinton administration.

The Democratic Party of Georgia (DPG) recently chasitised Kemp for supporting the relocation of a new company to Georgia, saying it would not have had Kemp been Governor:

There’s just one problem with Kemp’s “Jobs, Jobs, Jobs” tweet: Arby’s was among the Georgia companies at the forefront of the campaign against RFRA, legislation vetoed by Governor Nathan Deal, which would have enacted a license to discriminate against Georgia’s LGBTQ community.

Brian Kemp strongly supports RFRA, which has been a disaster for other states. In fact, states like Indiana and North Carolina that have enacted discriminatory legislation have seen major companies declining to create jobs within those states as a direct result of the new discriminatory laws.

Suffice it to say: If Kemp were governor, he would have signed RFRA into law, and Inspire Brands would probably have taken its headquarters elsewhere.

From their press release:

Other states like Indiana and North Carolina, which have enacted discriminatory legislation, have seen disastrous economic consequences. Georgia Representative Miriam Paris, a member of the Economic Development & Tourism Committee, spoke about her work with job creators across Georgia and the impact RFRA might have. “The fact of the matter is: RFRA could be dead in its tracks tomorrow if Brian Kemp would simply pledge to veto it in any form. Our job creators could breathe a sigh of relief. But this is not in Mr. Kemp’s lexicon. He will not do what’s right for Georgia.”

“Brian Kemp has decided to threaten Georgia’s economy and appeal to a very small group of people who oppose equality for LGBTQ Georgians,” added Paris. “Under Stacey Abrams’ administration, RFRA will never see the light of day, Georgia companies will attract the best and the brightest, and Georgia will thrive.”

According to the Atlanta Metro Chamber of Commerce, Georgia stands to lose more than $1 billionin revenue if RFRA is enacted.

Said Solomon, “I don’t want to lay off my employees. I want to create jobs and hire even more Georgians, and I want my current employees to know that they have a workplace and a state that supports them, even if Brian Kemp does not. As a business owner, the issue of RFRA is important to me and a big reason why I am supporting Stacey Abrams for Governor.”

Andrew Feiler, President of Metro Developers, spoke about his experience as an employer and a developper of office and living space for Georgians. “I can tell you first-hand that RFRA is terrible for business. You don’t have to take just my word for it; More than 400 major companies headquartered here in Georgia who have come out against this awful legislation.”

More than 400 companies headquartered in Georgia oppose RFRA because it would be bad for the state’s economy and send the wrong message about Georgia.

Feiler also took issue with Brian Kemp’s latest comments on RFRA. “Let’s be clear: Georgia’s business community opposes any kind of RFRA in Georgia, including the version that Kemp says he wants to sign. It doesn’t matter what Brian Kemp says. It matters what Georgia employers believe. It matters what the film industry believes. It matters that these 400+ Georgia businesses oppose RFRA in any form.”

“We cannot have Brian Kemp as our next governor. We need to elect Leader Abrams,” he said.

Kemp, Abrams and Libertarian Ted Metz will face off November 6 in the General Election.