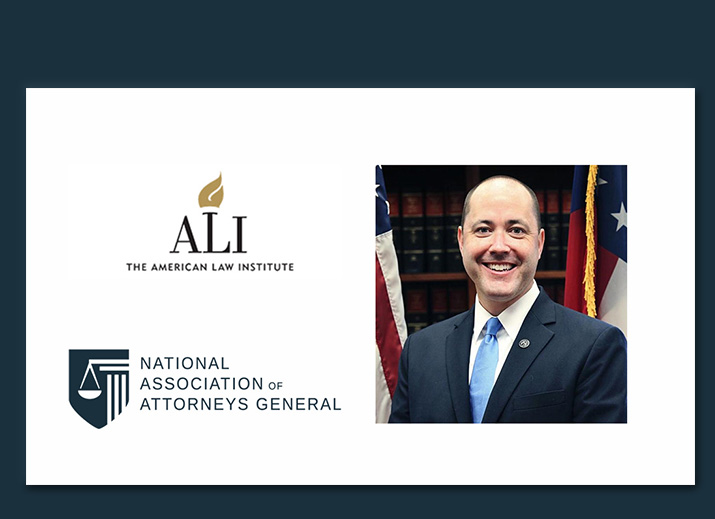 Attorney General Chris Carr has joined a bipartisan coalition of 37 Attorneys General to urge the American Law Institute (ALI) to reject proposed changes to Section 213 of the Model Penal Code (MPC) that would weaken the ability of States to prosecute sexual assault, abuse, exploitation, and trafficking crimes; jeopardize the safety of victims of these crimes; and restrict the ability of law enforcement to protect the general public from recidivist behavior.

“The changes being considered are cause for concern as we strengthen our own efforts to rescue victims and put buyers and traffickers behind bars,” said Carr. “Since its formation in 2019, our Human Trafficking Prosecution Unit has worked tirelessly to investigate and prosecute the criminals who commit these despicable acts, and our case load continues to build over time. We must ensure our laws protect victims and hold accountable those who exploit our most vulnerable citizens.”

In a letter sent to ALI, the bipartisan coalition writes, “As attorneys general, we urge the ALI to consider the danger the proposed changes would pose to the public, especially children, and abandon its plans to amend this article of the Model Penal Code … The revisions contemplated fail to treat sex predators appropriately and would provide them more freedom to commit these heinous crimes, putting the citizens we represent at greater risk of becoming victims.”

Among the changes being considered by the ALI:

Read the letter below.