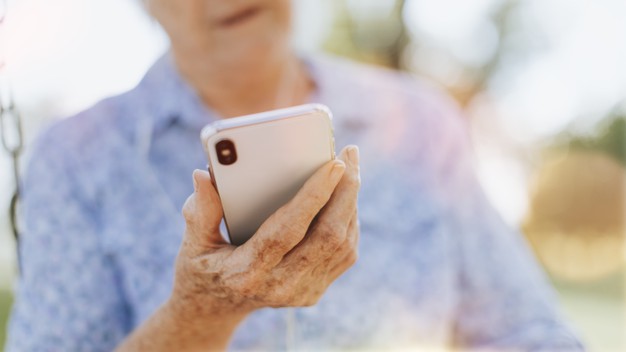 Attorney General Chris Carr yesterday announced that Burlington Financial Group, LLC, Katherine Burnham, Sang Yi, and Richard Burnham (Burlington) have entered into a consent judgment with the State of Georgia and the Consumer Financial Protection Bureau (CFPB) to resolve allegations that they violated the Telemarketing Sales Rule, the Fair Business Practices Act (FBPA), and the Debt Adjustment Act in connection with the marketing, sale, and provision of debt relief and credit repair services.

“Illegal debt adjustment practices exploit consumers who are already vulnerable, like older or at-risk adults, by hurting their credit and exposing them to legal consequences,” said Attorney General Chris Carr. “We will not tolerate this unfair conduct in Georgia.”

The Attorney General and the CFPB allege that Burlington targeted financially vulnerable consumers—many of whom were elderly—through telemarketing solicitations in which they falsely promised that its services would eliminate credit card debts and improve their credit scores. Burlington allegedly collected thousands of dollars in advance fees for its “debt validation” program, but ultimately misled consumers about the results its program would achieve, often leaving customers with increased debts, impaired credit scores, and, in some instances, exposed creditors to lawsuits and bankruptcy.

The company sent out mail solicitations to Georgia consumers on a monthly basis since at least 2015 to induce them into purchasing “Credit Card Relief Program” services, which it advertised would result in savings on credit card balances. The Complaint alleges that those letters contain multiple deceptive statements misrepresenting the company’s name and location, and fabricating a debt “savings” for the consumers with no basis in fact.

The Complaint further alleges that Burlington violated each of the three major provisions of Georgia’s Debt Adjustment Act. Debt adjustment companies cannot legally charge Georgia consumers more than 7.5 percent of the amount the consumer deposits with the debt adjustment company each month for distribution to his or her creditors. Georgia law also requires that all funds that debt adjustment companies accept from consumers (minus the authorized fees described above) must be provided to the consumer’s creditors within 30 days of receipt from the consumer. Burlington, however, allegedly failed to distribute any of the money it collected to consumers’ creditors. Debt adjustment companies must also maintain a separate trust account for customer funds and specific insurance coverage to protect consumers. Copies of these audits and insurance policies must be filed annually with the Attorney General’s Consumer Protection Division. Burlington allegedly failed to comply with these provisions as well.

Finally, Burlington allegedly represented that it offers and provides “credit restoration” services to consumers. Credit repair services are prohibited by law in Georgia.