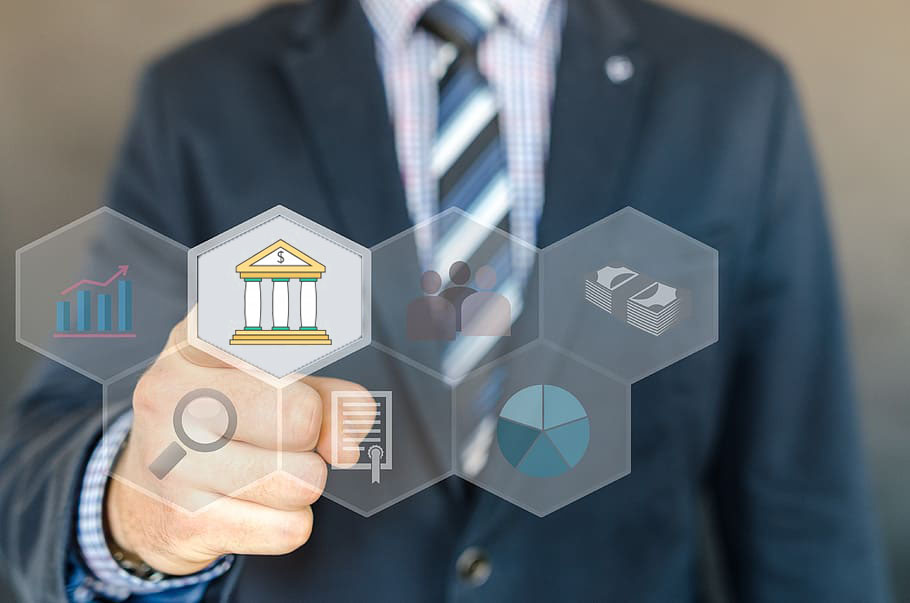 In a letter to President Joe Biden and Treasury Secretary Janet Yellen, Attorney General Chris Carr, along with 19 other state attorneys general, voiced opposition to the administration advocating a policy that would provide the federal government with unprecedented access to nearly every American’s bank account and financial transaction information.

“In yet another disturbing example of federal overreach, this plan raises significant privacy concerns, allowing the federal government access to private financial account information with complete disregard to our constitutional protections against illegal searches. In addition, this proposed plan, if allowed to be implemented, would be incredibly burdensome on America’s financial institutions,” said Attorney General Chris Carr. “This proposal violates the rule of law and is reckless, and the Administration must disavow this blatant abuse of power and withdraw their misguided policy.”

In the letter, the attorneys general argue that banks across the country will have to transform the way in which they conduct business in order to comply with the proposed reporting requirements, including investing significant amounts of money in data collection and other systems. The letter argues that consumers will be punished in many ways, as banks would likely pass on costs in the form of fees or higher interest rates, not to mention the centralized storage of sensitive information would provide cyber criminals with an additional target to exploit with information about nearly every American.

The group says that if stopping financial criminals or punishing those who evade taxes is the goal of the administration, they will gladly join to find the right solutions based on the rule of law, but violating the rights of virtually every American with a bank account is not the answer.