This is the highest unemployment rate on record, eclipsing the previous high of 10.6 percent that occurred in December 2010 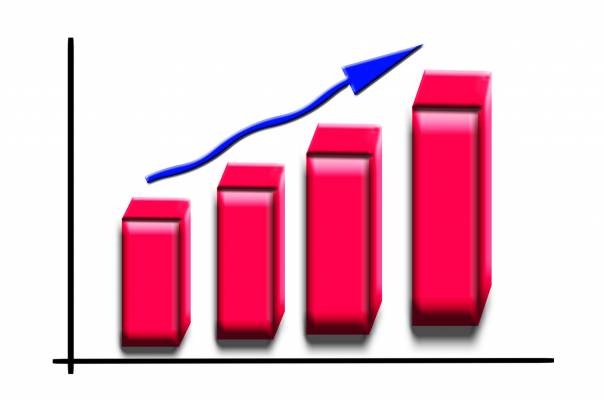 State Labor Commissioner Mark Butler said Thursday that the number of initial unemployment claims has reached another all-time high, with this month’s total surpassing the number of claims reached in the past four years combined.

April 2020 labor statistics also revealed that the over-the-month increase for the unemployment rate was the largest on record.

“This is the highest unemployment rate on record, eclipsing the previous high of 10.6 percent that occurred in December 2010,” said Commissioner Mark Butler. “However, the cause of this high unemployment rate differs greatly from that of the previous record, and I have no doubt that we will recover just as quickly and get back to our record lows once again.”

The unemployment rate increased by 7.3 percentage points in April, to reach 11.9 percent, an all-time high. A year ago, the rate was 3.6 percent.

Georgia’s labor force was down by 281,525 to reach a total of 4,875,448, the lowest the labor force has been in over four years, while also reaching an all-time low in the labor force participation. This total decreased 209,140 from this time last year.

The following sectors saw the highest increase in initial claims for unemployment.

Employ Georgia posted more than 73,022 statewide job listings during the month of April.