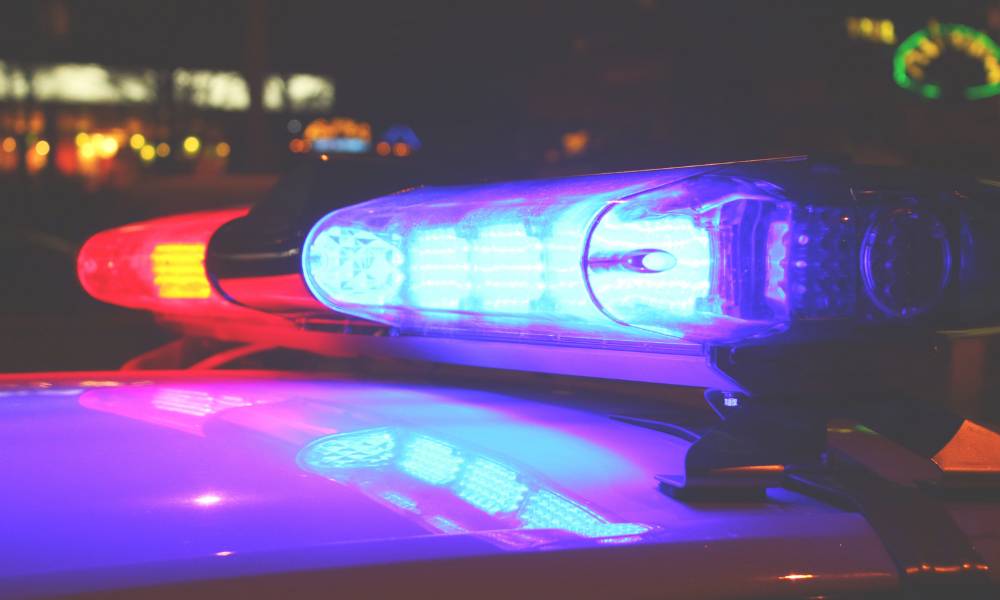 A settlement has been reached in Rockdale County where 174 current and former sheriff deputies sued for back pay, liquidated damages, and attorneys fees for work performed but went unpaid.

As part of the $1.1 million settlement agreement, Rockdale County and the Sheriff’s Office will:

Rockdale County will foot the bill for the plaintiffs’ attorney fees and litigation expenses as well. “During negotiations with the County, we wanted to ensure that our attorney fees would be paid separately so that each officer would receive 100% of their back pay and liquidated damages,” attorney Greg Hecht said in the news release.

The process of reaching settlement took place over a two year period. In July 2018, attorneys representing the Plaintiffs notified Rockdale County of their intent to pursue claims under the FLSA due to the County’s failure to compensate its deputies for time spent in mandatory pre-shift roll calls. Approximately one month later, Rockdale County agreed to change its long standing payroll practice of not including the 15 minute roll call period for purposes of calculating regular wages and overtime compensation. In addition to making this policy change, Rockdale County agreed to begin having negotiations that ultimately led to the settlement that was formerly approved by the Honorable Robert Mumford, Rockdale County Superior Court Judge, on November 17, 2020.

Attorney Daniel Ragland was adamant that getting the County to start paying deputies for their roll call time was important. He said, “Making sure that going forward, all deputies would be fully compensated for all work performed was the primary objective of our bringing this case, and Rockdale County should be commended for doing the right thing by changing its payroll policy to comply with federal wage and hour laws.” Mr. Ragland explained that under the FLSA statute, the maximum period for the recovery of back pay is three years, so the Lawsuit that was pursued by the 174 officers sought back pay for work performed during the three year period preceding August 2018, the date Rockdale County began paying wages for time spent in roll calls.

“I was proud to represent these hard working officers, and I appreciated the County and its Sheriff for their willingness to see that our clients are fairly compensated for all of the work they performed on behalf of the citizens of Rockdale County,” Hecht reiterated Wednesday.