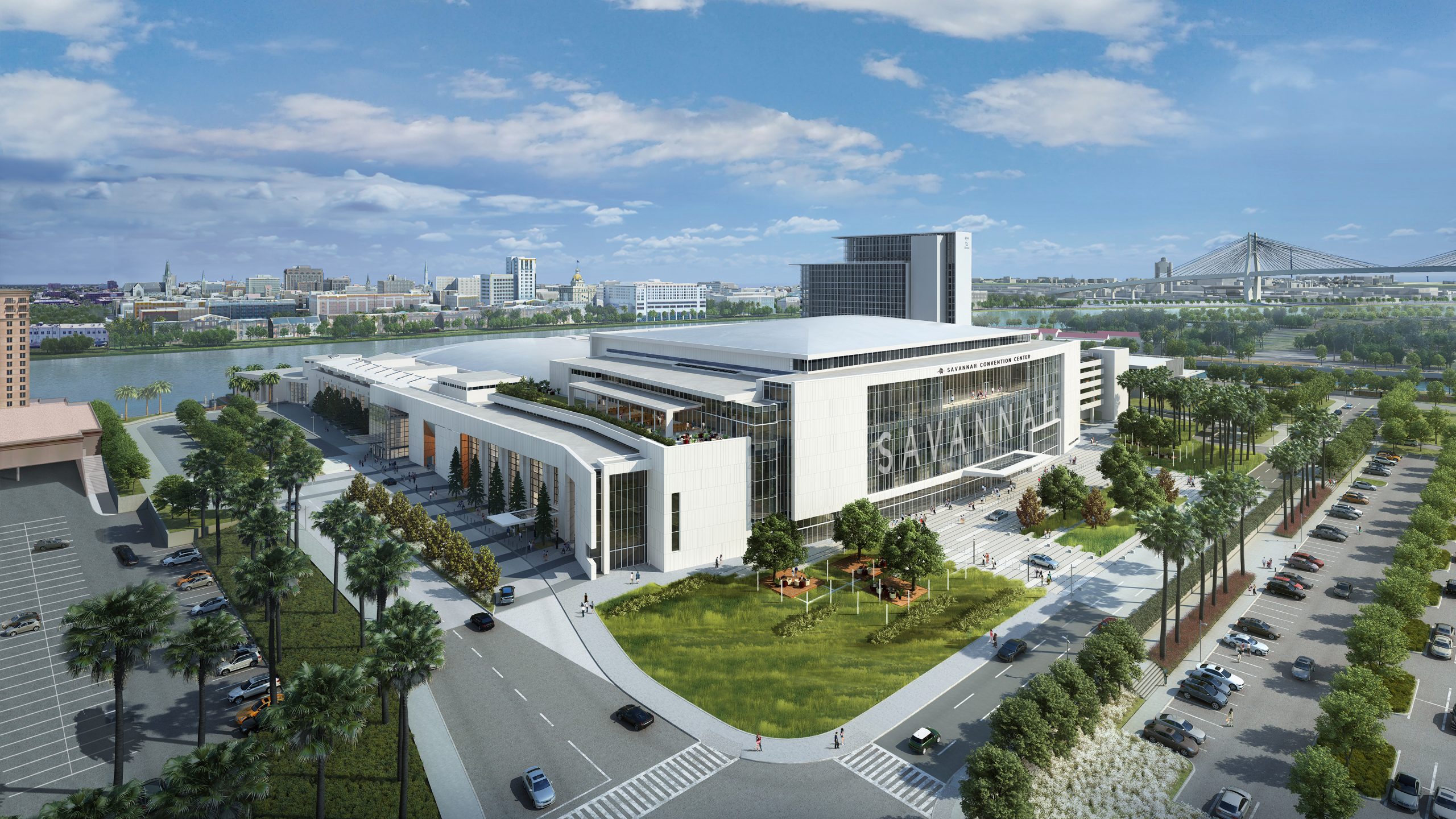 “One of the top priorities of my administration has been to spur job creation and economic prosperity not just in metro-Atlanta, but all across the Peach State,” said Governor Kemp. “Savannah and Coastal Georgia are known around the world as a hub for tourism and economic development, and this convention center expansion will only strengthen that first-class reputation. Working with the General Assembly, we prioritized this project because of its importance to the region and our state as a whole. I greatly appreciate the hard work of the legislature, including the Savannah-area delegation, in getting this critical project funded.”

“This groundbreaking is another great day for the Savannah area, and our state as a whole,” said Lt. Governor Geoff Duncan. “It is great to see such a large investment being made outside of the Metro-Atlanta area, which is evidence of our confidence in Savannah’s continued success as a tourism hub. This state-of-the-art convention center expansion will create long-term employment opportunities and will play an integral role in attracting new events to Georgia.”

“As our ‘Hostess City of the South,’ tourism and conventions are driving forces behind Savannah’s success. This expansion of the Savannah Convention Center will double the exhibit, meeting and ballroom space to attract larger groups and events. In the process, the center expansion project will support more than 3,200 jobs and generate nearly $500 million in economic impact. I want to thank the Savannah-area legislative delegation, particularly House Economic Development & Tourism Chairman Ron Stephens, for advocating for this project which is on-track to receive a combined total of $180 million in state funding since 2018,” said Speaker David Ralston (R-Blue Ridge). 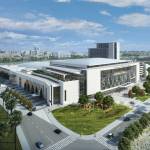 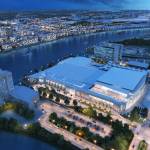 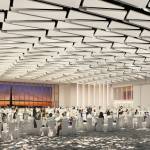 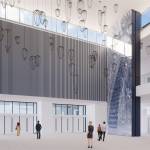