At a press conference this week, Governor Brian Kemp announced that a Georgia State Patrol captain will replace the outgoing GEMA director. 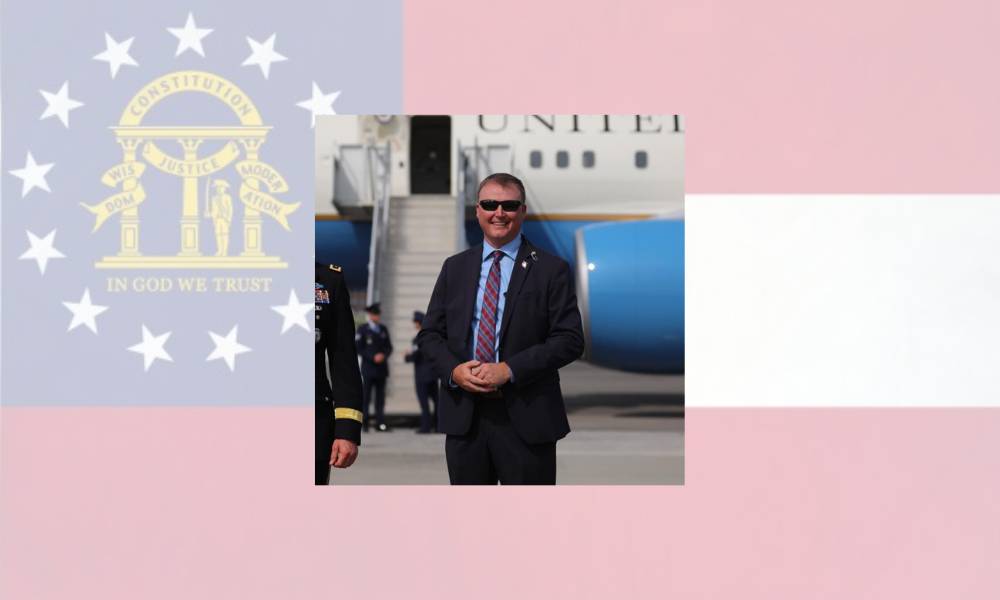 At a press conference on September 1st, Governor Brian Kemp announced that a Georgia State Patrol captain will replace the outgoing GEMA director.

“Captain Chris Stallings is smart, strategic, and prepared for anything. I have complete confidence in his ability to run GEMA/HS with the integrity and hard work that the job demands, and I’m honored to appoint him to this position,” said Governor Kemp. “As Director Stallings transitions into this new role, he’ll need a strong partner at his side to lead this agency and tackle the challenges ahead. Mike Smith will bring years of public safety experience from his time as a police officer in Covington and Newton County and extensive work in emergency communications. I know that Chris and Mike will ensure a smooth – but quick – transition. They will conduct business with the professionalism and integrity that citizens want and deserve.”

Chris Stallings grew up in McCaysville and currently lives in Paulding County with his wife, Stephanie, and their three children. He joined the Department of Public Safety in 2008 as a trooper in the Georgia State Patrol, and he will leave his role as Director of the Department of Public Safety’s Dignitary Protection Unit to serve as GEMA/HS Director.

Mike Smith and his wife, Dana, currently live in Covington. They have one adult son named Steven. Smith is a former City of Covington police officer, Newton County deputy sheriff and lieutenant, commander with East Metro Drug Enforcement, and Covington-Newton County 911 Communications Director. He will leave his role as Deputy Director of the Georgia Emergency Communications Authority to serve as GEMA/HS Chief of Staff.