The Georgia Department of Labor is facing a lawsuit from unemployed workers who say their claims still have not been processed. 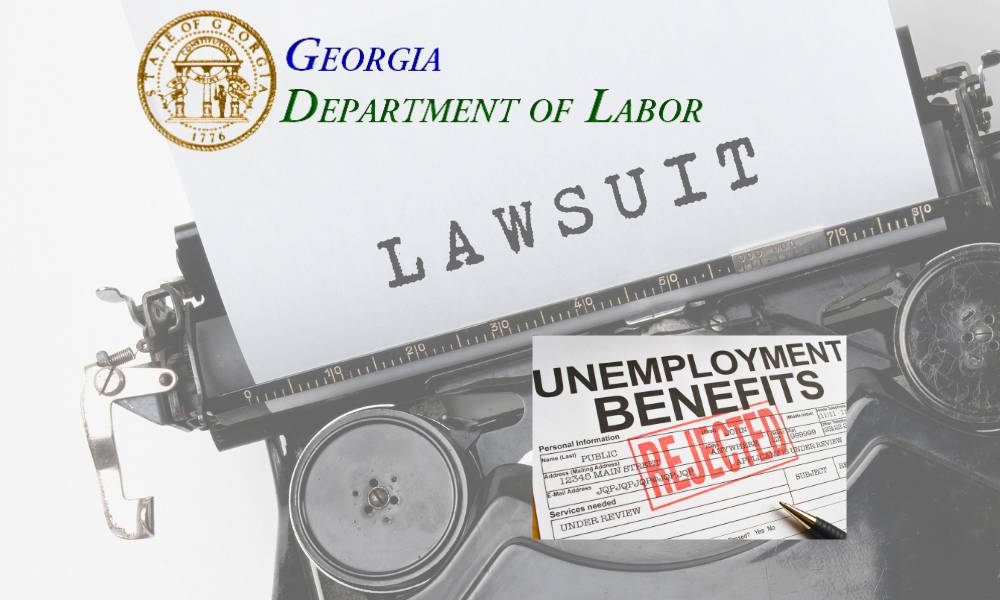 The Georgia Department of Labor is facing a lawsuit from unemployed workers who say their claims still have not been processed.

The lawsuit has six co-defendants, all of whom are currently unemployed. They cite the agency’s failure to process claims and the lack of justification for the denials as the justification for the suit against the department and Commissioner Mark Butler. The Georgia Legal Services Program (GLSP) is assisting the plaintiffs in the case, as is the Southern Poverty Law Center and the Atlanta Legal Aid Society.

The sought remedy, however, is an order from a Fulton County Superior Court Judge requiring the GDOL to process workers’ claims in ‘a timely manner.’ “Georgia law mandates that [GDOL] promptly determine eligibility, pay unemployment insurance claims, and schedule appeal hearings,” the lawsuit states. It seeks to enact a five to 30 day window by the state to respond to claims for unemployment.

One defendant says she lost her home and the ability to address a court matter pertaining to the custody of her special-needs son. Others say they have been waiting months to find out if they are simply approved to receive benefits. The Associated Press reported this week that “Members of the House Democratic Caucus Subcommittee on COVID-19 filed a federal complaint and called for an investigation into the unemployment process. They said the GDOL violated federal law, which requires unemployment benefits to be paid within 21 days to those who qualify.”
Prior to the passage of a second COVID-19 relief package, the GDOL processed a record number of claims due to the pandemic. By May of 2020, the office had issued more than $1.7 billion in unemployment assistance and by October 2020, over $1 billion in Lost Wages Assistance. More than 4.2 million claims have been submitted and it totals more than the last nine years of claims for the state combined.

The GDOL has not commented publicly on the pending legal matter but in August of 2020, the agency released the following with regard to unsatisfied claims:

“92% of all valid claims have received benefits in the past 19 weeks where a payment has been requested, but many of the others are not eligible for payment per state and federal law.  Over 135,000 claims have been filed by claimants who have not worked at all in the past 18 months making them ineligible for regular UI payments.  Of the 65,000 claims that have not been paid to date and are valid to be paid, 20,000 of them have already been deemed ineligible after a review by the department and over 38,000 must still have their eligibility determined due to the claimant’s reason for employment separation or the receipt of other financial payments, including severance or retirement pay. 32,614 individuals are eligible to receive benefits, but have never requested a payment….“The claims that have gotten to this point require a hearing between claimant and employer to determine eligibility,” said Commissioner Butler. “We must maintain a fair and equitable process to ensure the integrity of the UI program.”