The grants are part of a total $485 million in airport infrastructure grants to be awarded to 108 airports across the nation. 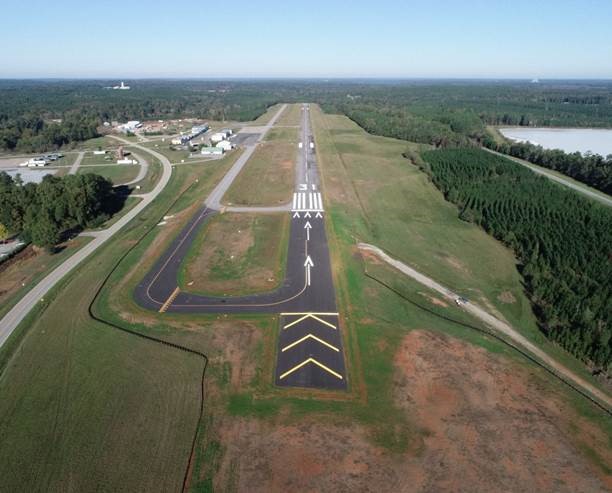 Five Georgia airports are expected to be recipients of U.S. Department of Transportation (USDOT) Airport Improvement Program grants, according to an announcement by USDOT Secretary Elaine L. Chao. The grants are part of a total $485 million in airport infrastructure grants to be awarded to 108 airports across the nation.

“Georgia is home to over 100 public use airports, ranging from small general aviation airports to the busiest airport in the world, Hartsfield-Jackson Atlanta International Airport,” said Governor Brian P. Kemp. “Our smaller airports are huge factors in supporting Georgia’s robust economy, the flow of freight, the creation of jobs, and keeping our ranking as the top state for business for seven years straight.”

“We are grateful that the federal government has identified these regional airports for USDOT Airport Improvement Grants,” said GDOT Commissioner Russell R. McMurry, P.E. “Safety across all modes of transportation is our number one priority. These anticipated grants will enhance airport safety operations by providing much-needed preventive maintenance and infrastructure improvements.”

Georgia to Receive Another $20 Million from HUD for Disaster Relief
Holiday travelers reminded not to attempt to illegally carry weapons aboard flights
Posting....