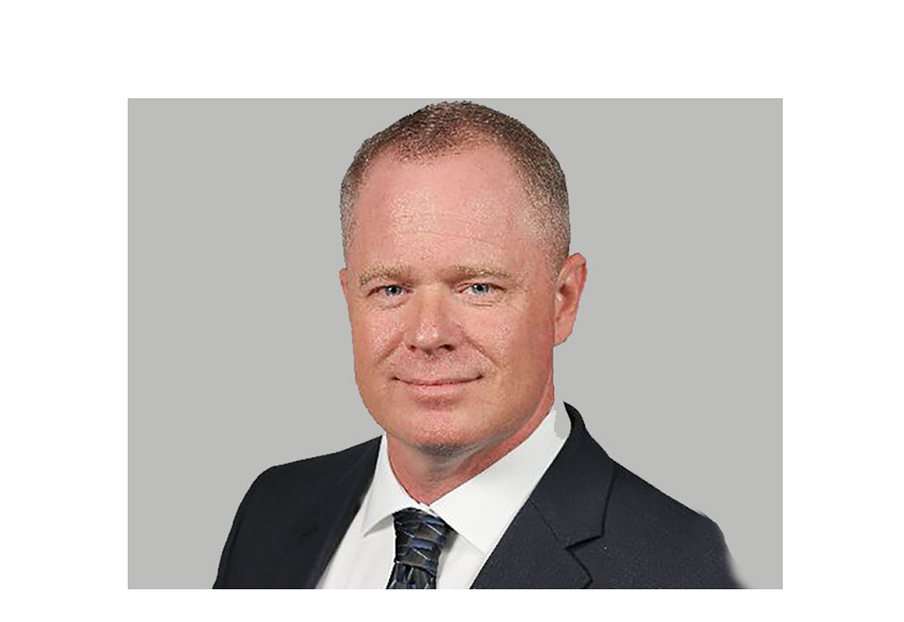 Pittman was promoted to district engineer effective December 1, taking over leadership of Georgia DOT operations in the 26 counties that comprise DOT’s District Five in southeast Georgia. He succeeds Robert McCall, whom recently retired from the Department after 32 years of service.

“Troy brings a vast range of knowledge and leadership skills to keep District Five moving forward in this important economic development region of Georgia,” Deputy Commissioner Saxon stated. “His diverse background in design, preconstruction, maintenance and construction, along with his education and training, will benefit him to successfully lead in delivering the best transportation services to southeast Georgia citizens, businesses and visitors.”

The new district leader began his career with the Department of Transportation in 1993. During his career, he has held various leadership roles in the Southeast Georgia District, including District Design Engineer and Savannah Area Engineer. Most recently, Pittman served as District Preconstruction Engineer.

As District Engineer, Pittman is responsible for more than 400 employees and provides executive oversight for the ongoing programmatic operations and district activities on interstates and state routes in DOT’s District Five.

A native of Effingham County, Troy graduated from Georgia Southern University with a bachelor’s degree in civil engineering technology and is a licensed professional engineer in the state of Georgia. Troy and his wife, Tammy, have five children and reside in the City of Glennville.