Oglethorpe Speedway Park to Close in November of This Year 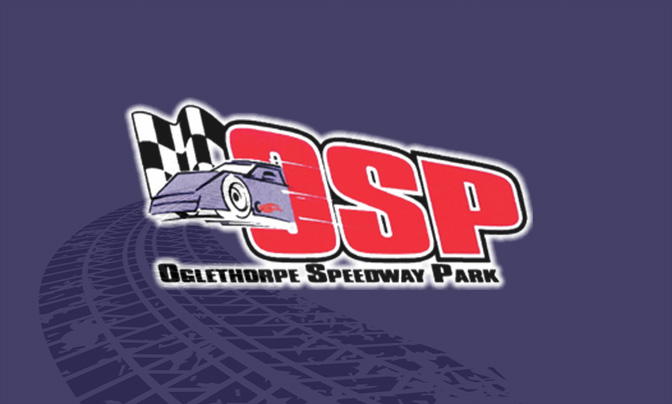 Oglethorpe Speedway Park in Pooler recently announced the closing of the park this November:

To all things there is an end, and it’s with great regret we announce 2021 will be the end of races at the historic Oglethorpe Speedway Park. After 70 years of entertaining fans of all ages with over half of those being under the ownership of the Stone family OSP will close after the final race in November 2021.
Oglethorpe Speedway Park (OSP) will continue to host Friday night weekly race events until the division champions are crowned during Championship weekend, September 10th and 11th along with the remaining scheduled monthly go-kart races. The 24th Annual Showdown in Savannah will take place as planned in October. More details on these events will be announced soon.
Oglethorpe Speedway Park is rich in history with the first race, a championship motorcycle race taking place in March of 1951 followed by a stock car race in May of the same year. In 1954 and 1955 NASCAR Grand National Series races were held with the latter being won by Lee Petty.
Emory Stone purchased the speedway in 1980 from his partners to begin the 40 plus year legacy of the Stone family operating the red clay oval in Pooler, GA. Emory made history as the first dirt track owner to sign a sanctioning agreement with the NASCAR Weekly Racing Series in 1984 and that very year, OSP’s own David Into would become the national champion for NASCAR’s short track series. In 2003 Oglethorpe Speedway Park would again make NASCAR history by hosting the one and only Goody’s Dash race on dirt with David Bagwell winning the event. OSP under the direction of the Stone family would continue the relationship with NASCAR until 2007. Emory was one of the first promoters to have a dirt track race paying $10,000 to win, and another with a total purse of over $45,000. This would set a precedent for other tracks to follow.
Over the years the Stone family has not only held weekly stock car races at OSP but has had other events such as go kart races, Monster Truck shows, concerts, bicycle races, rodeos and more. There is no way to express the gratitude the Stone family and management of Oglethorpe speedway have for their racers, fans, family and friends who have supported OSP over the years. We can only say we hope to see you at the races soon.
phone: 912-964-8200
website: ospracing.net
email: ospracing@yahoo.com

Sunbelt Ag Expo: Farmer of the Year Program Gets an Update
DNR Announces Statewide Winners in Give Wildlife a Chance Poster Contest
Posting....