November’s meeting will replace the canceled Ole Miss Game; Will be the first meeting between the schools; Army is coached by former Georgia Southern Head Coach Jeff Monken. 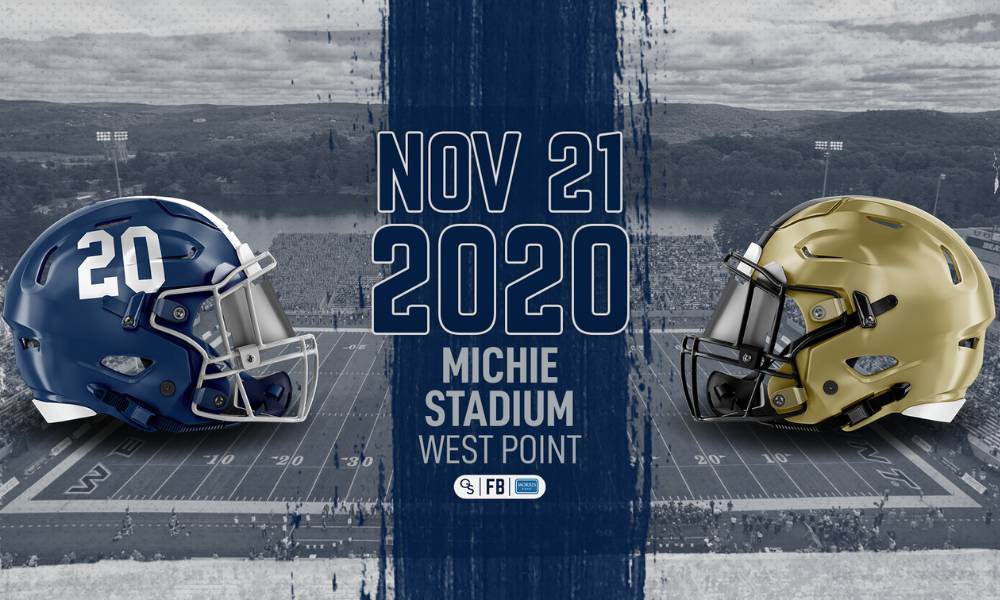 STATESBORO – The Georgia Southern football program announced Tuesday evening an addition to its 2020 schedule, adding Army West Point on Nov. 21 at Michie Stadium in upstate New York. The contest replaces the previously scheduled contest against Ole Miss, which was canceled when the Southeastern Conference announced a conference-only model on Sept. 26.

“We’re excited for the opportunity to travel to West Point and play Army,” said Jared Benko, Georgia Southern Director of Athletics. “Army has a lot of tradition and this will be a great matchup between two storied programs. I have a lot of respect for Coach Jeff Monken and what he’s done there.”

This contest will mark the first meeting between the two teams. The Black Knights are one of seven FBS schools whose football teams play as an Independent and are coached by Jeff Monken, who was the head coach at Georgia Southern from 2010-2013.