A previously convicted felon was sentenced today to 18 months in prison and three years of supervised release after he appeared in a video posted to YouTube while in possession of a firearm. 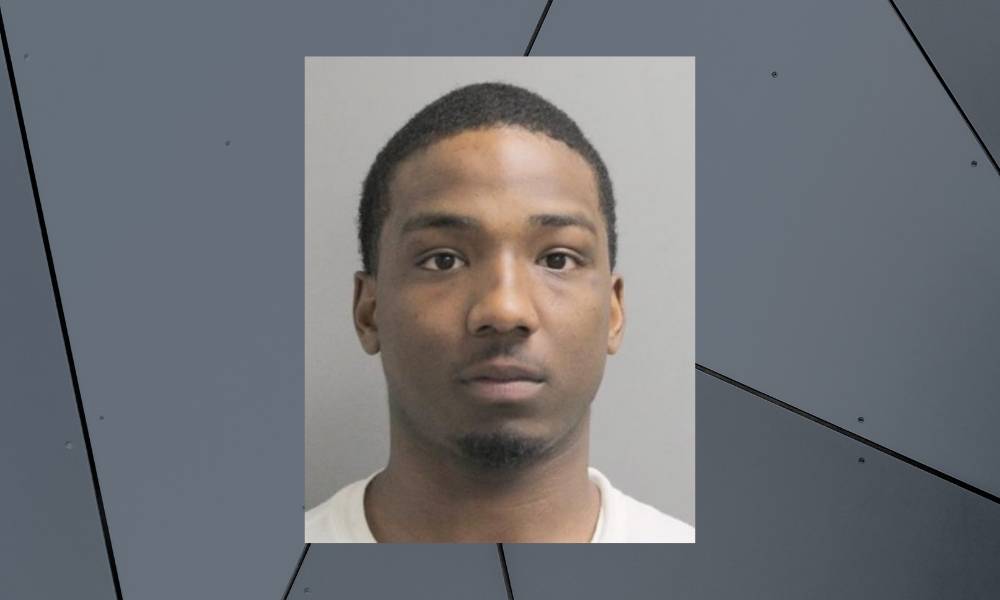 A previously convicted felon was sentenced today to 18 months in prison and three years of supervised release after he appeared in a video posted to YouTube while in possession of a firearm.

According to court documents, Najee Lewis, 23, of Stafford, unlawfully possessed a stolen 9mm Ruger pistol while appearing in a music video. At the time, Lewis knew he was a convicted felon and was prohibited from possessing the firearm.

Lewis previously was convicted in Prince William Circuit Court of two separate felony robbery offenses that had occurred two days apart. He was subsequently sentenced at the same time for both offenses. In May 2018, Lewis was released from incarceration for these robbery convictions and began a 10-year term of supervised probation. Less than four months after his release from incarceration, while still on supervision in Virginia, the video showing Lewis with a firearm was posted to YouTube. In April 2018, the firearm was reported stolen, and it was later recovered in October 2019.

This case is part of Project Guardian, the Department of Justice’s signature initiative to reduce gun violence and enforce federal firearms laws. Initiated by the Attorney General in the fall of 2019, Project Guardian draws upon the Department’s past successful programs to reduce gun violence; enhances coordination of federal, state, local, and tribal authorities in investigating and prosecuting gun crimes; improves information-sharing by the Bureau of Alcohol, Tobacco, Firearms and Explosives when a prohibited individual attempts to purchase a firearm and is denied by the National Instant Criminal Background Check System (NICS), to include taking appropriate actions when a prospective purchaser is denied by the NICS for mental health reasons; and ensures that federal resources are directed at the criminals posing the greatest threat to our communities. Click here for more information about Project Guardian.

Related court documents and information are located on the website of the District Court for the Eastern District of Virginia or on PACER by searching for Case No. 1:20-cr-128.