The woman will serve 210 month in federal prison for causing the death of her five-year-old grandson by leaving him in a hot car in a casino parking lot on a hot summer afternoon with no air conditioning. 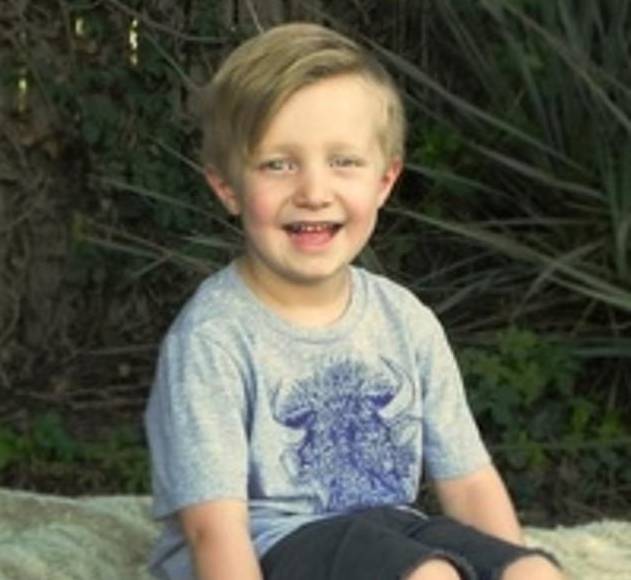 ALANNA JEAN ORR, 50, of Oklahoma City, was sentenced this week by U.S. District Judge Scott Palk to serve 210 month in federal prison for causing the death of her five-year-old grandson by leaving him in a hot car in a casino parking lot on a hot summer afternoon with no air conditioning, announced U.S. Attorney Timothy J. Downing.  In addition, Orr was ordered to serve three years of supervised release upon release from prison and pay $3,877.31 in restitution for funeral expenses to the Oklahoma Crime Victims Compensation Board.

According to an affidavit in support of a search warrant signed in Oklahoma County District Court on July 17, 2018, Orr was caring for her five-year-old grandson on June 21, 2018, when she went to the Kickapoo Casino in Harrah, Oklahoma.  Orr arrived at the casino at approximately 1:23 p.m., and she left the casino at approximately 7:28 p.m.  During this time Orr’s grandson remained in the car and the high temperature in Harrah that day approached ninety degrees.

Approximately fifteen minutes after Orr left the casino, according to the affidavit, she called 911 and reported her grandson had choked and was not breathing.  Harrah police officers met Orr at the Harrah Police Department and attempted to resuscitate the child, but noted that that rigor mortis had already begun.

On April 17, 2019, a federal grand jury returned an indictment that charged Orr with second degree felony murder by child neglect in Indian Country.  In particular, it alleged Orr, who is a member of the Kickapoo Tribe, caused the death of a child by willfully failing to provide adequate shelter and supervision while she was responsible for the child’s health, safety, and welfare.  This crime is subject to federal jurisdiction because the defendant and victim are Indians and the offense took place on tribal trust land.

On July 30, 2019, Orr pleaded guilty to the indictment.  During the plea hearing before Judge Palk, she admitted she caused her grandson’s death by leaving him unattended on a hot summer afternoon in the back seat of her car with no air conditioning.

Judge Palk immediately remanded Orr into custody at the hearing today to begin serving her sentence.

This case is a result of an investigation by the Harrah Police Department, the Kickapoo Tribal Police Department, the Oklahoma District 23 Drug Task Force, the District Attorney’s Offices for Cleveland, Lincoln, and Pottawatomie Counties, and the FBI Oklahoma City Division.  Assistant U.S. Attorneys Mark R. Stoneman and Mary E. Walters prosecuted this case, with assistance from the Cleveland County Assistant District Attorney’s Office.