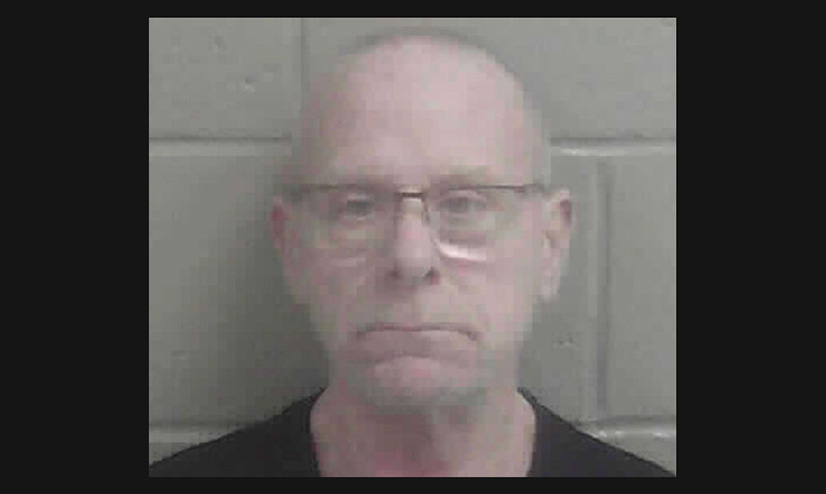 The GBI CEACC Unit began an investigation into Shaw’s online activity after receiving numerous cybertips from the National Center for Missing and Exploited Children (NCMEC) regarding the online possession of images depicting child sexual abuse material (CSAM). This investigation led to a search warrant at Shaw’s camper home, where digital devices were searched and seized, and Shaw was subsequently arrested. The GBI CEACC Unit was assisted in the execution of the search warrant by the Wayne County Sheriff’s Office.