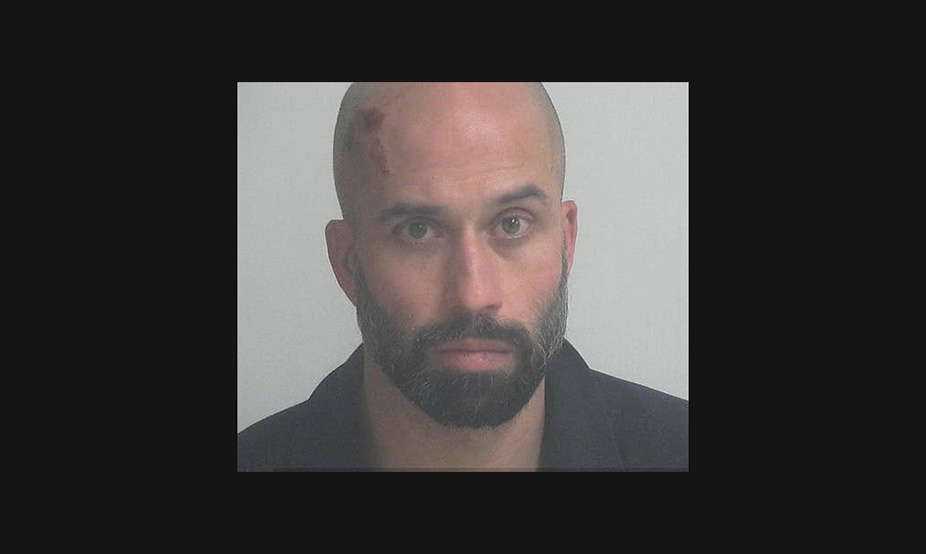 The GBI was requested this week to assist the Walton County Sheriff’s Office with a shooting death investigation.

After a standoff with deputies, Shane Stark surrendered and was arrested for murdering his 73-year-old mother.

Shane Samuel Stark, age 42, of Walton County, has been arrested and charged with Murder, Possession of a Firearm During the Commission of a Felony, and six counts of Aggravated Assault, related to the death of his mother, Makhyal Stark Pohlel, age 73. On the evening of January 11, 2022, Walton County Sheriff’s Office deputies responded to a residence on GA Highway 20 south of Loganville to do a welfare check after an initial call for medical assistance had been canceled. Deputies made contact with Stark and Pohlel and found no need for emergency assistance.

In the very early morning hours of January 12, 2022, Shane Stark called 911 and reported he had killed his mother. Walton County Sheriff’s Office deputies responded to the home and engaged in a standoff with Stark. During the standoff, Stark shot at deputies with a gun several times. Stark then surrendered to deputies. No deputies were injured during the incident. When deputies entered the home, they discovered Makhyal Pohlel deceased from an apparent gunshot wound. Pohlel will be transported to the GBI Medical Examiner’s Office for autopsy.

This investigation is ongoing. Anyone with information regarding this investigation may contact the Georgia Bureau of Investigation by calling 1-800-597-TIPS(8477), online at https://gbi.georgia.gov/submit-tips-online, or by downloading the See Something, Send Something mobile app.