Defendant to spend decades in prison for three-week crime spree 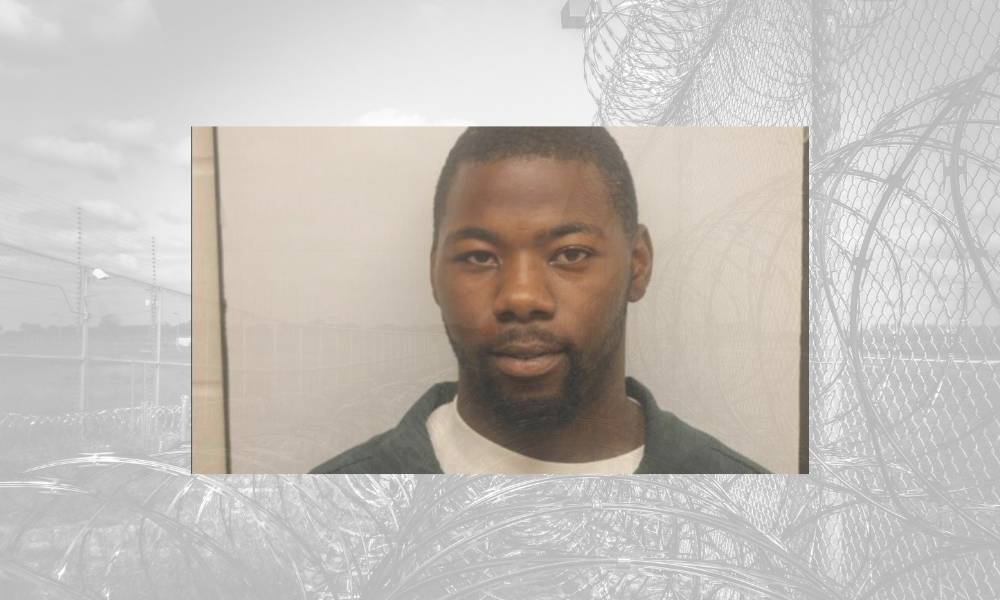 A Savannah man will spend 25 years in federal prison after sentencing for the violent robberies of two convenience stores, an armed home invasion, and car theft in 2018.

Brian Alexander Brooks, 23, of Savannah, was sentenced in U.S. District Court by Judge Lisa Godbey Wood to 300 months in prison for Interference with Commerce by Robbery; Using, Carrying and Discharging a Firearm During a Violent Crime; and Carjacking, said Bobby L. Christine, U.S. Attorney for the Southern District of Georgia. Brooks was order to pay $15,000 in restitution, and after completion of his prison sentence, he must serve five years of supervised release. There is no parole in the federal system.

“Brian Brooks is a violent, serial criminal who robbed and threatened innocent victims at gunpoint, stole a car, ran from police and fired shots to avoid apprehension,” said U.S. Attorney Christine. “Hard prison time will protect the community from further victimization by this violent predator.”

As spelled out in court proceedings and filings, the progressively escalating series of crimes for which Brooks is being incarcerated include:

As a previously convicted felon, Brooks is prohibited from possessing a firearm.

“The only thing to be thankful for after Brooks’ reign of terror in July 2018 is that no one was killed, even though he showed a disregard for human life,” said Chris Hacker, Special Agent in Charge of FBI Atlanta. “Once again it was our partnerships with federal and local law enforcement agencies that helped take this threat off our streets.”

The case was investigated by the FBI’s Southeast Georgia Violent Crimes Task Force, with assistance from the Bureau of Alcohol, Tobacco, Firearms, and Explosives, the Drug Enforcement Administration, the U.S. Marshal’s Service, the Savannah Police Department, and the Chatham County Police Department, and prosecuted for the United States by the U.S. Attorney’s Office for the Southern District of Georgia.