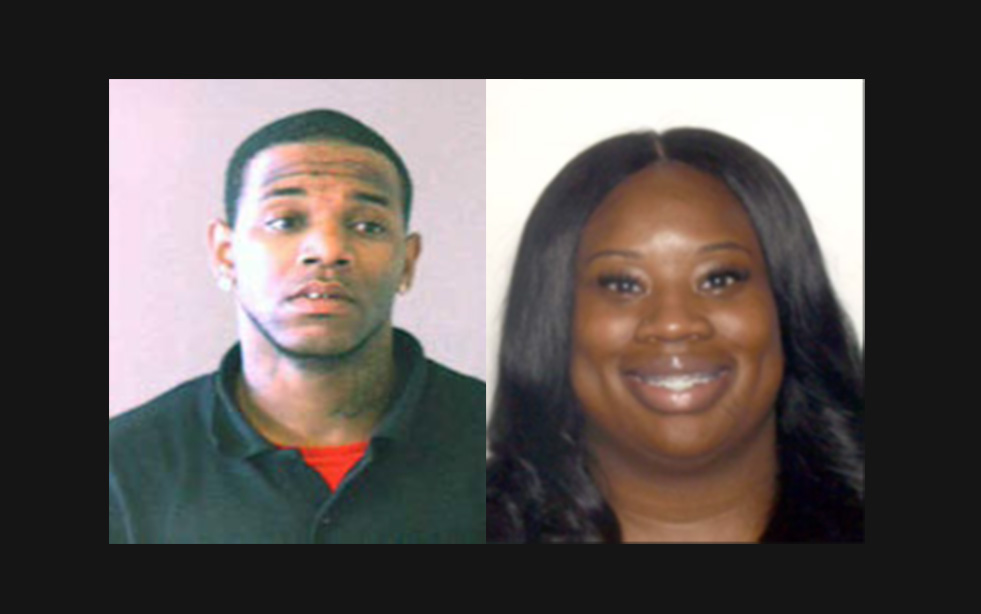 “Our office was notified by Progressive Insurance Company of suspicious activity following a joint stolen vehicle claim filed by Ms. Madison and Mr. Lang,” said Commissioner King. “Investigators determined the vehicle had not been stolen when it was found to have been involved in a Cobb County police chase after the driver, Mr. Lang, committed several traffic violations.”

Warrants were taken out against the pair on December 1st for one count of Insurance Fraud. They are still wanted at this time.