Two Arrested in Floyd County for Insurance Fraud and Other Crimes 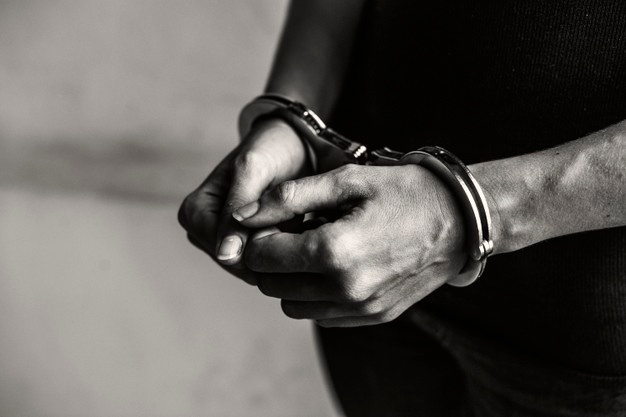 Insurance and Safety Fire Commissioner John F. King announced today that Jessica Church, 41, of Rome, has been arrested for Insurance Fraud, Forgery, Conspiracy, Concealing the Identity of a Vehicle, and Tampering with Evidence. The case also resulted in the arrest of David Dover, 45, of Rome, for Insurance Fraud and Conspiracy.

The charges date back to Summer of 2020, when Ms. Church purchased a vehicle from a friend, which she was unable to register due to the title not being properly signed over to her. Instead, from 2021-2022, she and Mr. Dover traveled to Tennessee to purchase a wrecked vehicle of a similar year and model to obtain its title. She then took out an insurance policy through her aunt and registered the second vehicle in Alabama before placing its tag on her original vehicle. Mr. Dover also took out an insurance policy on the vehicle.

“When Ms. Church became aware of our office’s investigation into her actions, she took steps to cover her tracks, including stripping her vehicle of all identifying features and hiding it,” said Commissioner King. “Once our investigators discovered the vehicle, we executed a search warrant and determined it belonged to Ms. Church.”

The warrants were taken out against the suspects in Floyd County on June 1st. Mr. Dover turned himself in to authorities on June 6th, while Ms. Church was apprehended on Tuesday evening in Alabama.