Suspect on the Run Connected to Fires Across Georgia

Morton is linked to fires in Metro Atlanta and South Georgia. 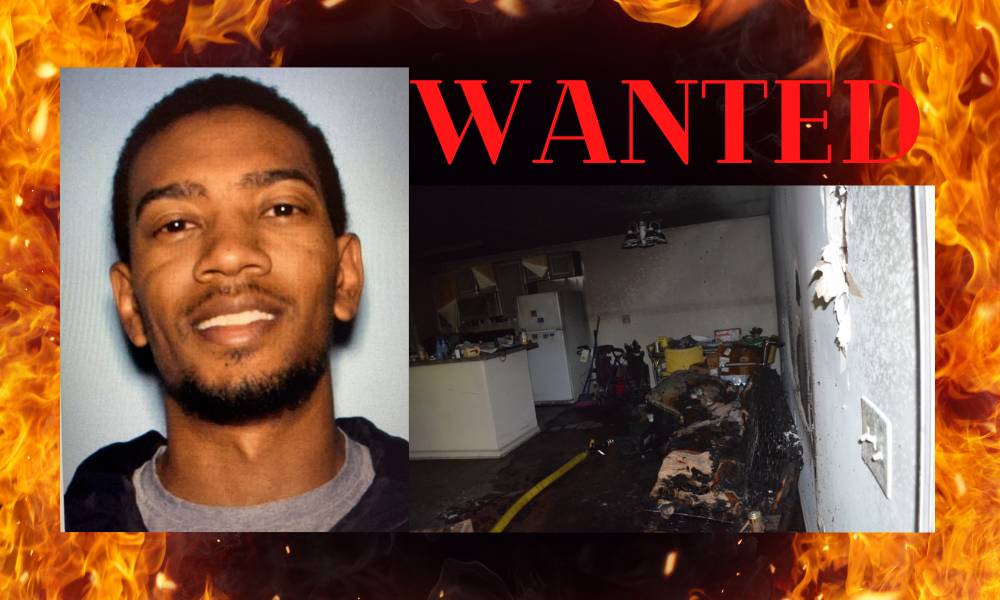 The Office of Insurance and Safety Fire Commissioner John F. King announced Tuesday that a man suspected to have set multiple fires across Georgia is on the run. Most recently, state authorities believe Brandon Morton, 36, set fire to an apartment off of Old Clinton Road in Gray, a Central Georgia town.

The City of Gray Fire Department and Police Department were dispatched to a fire at Dulles Park Apartments in Jones County where they discovered that an apartment had been broken into and the living room sofa had been set on fire. Local police have put out a warrant for Mr. Morton’s arrest in this arson case.

“We also suspect that Mr. Morton is linked to fires in Metro Atlanta and South Georgia,” said Commissioner King. “Because he has set fires across our state, we are asking all Georgians to be on the lookout for him and his black four door Mazda SUV with a California tag.”

Anyone with information about Mr. Morton’s whereabouts should call Commissioner King’s State Fire Investigations Unit at 1-800-282-5804. Callers can choose to remain anonymous on this 24-hour tip line.