Two men involved in distributing many kilos of cocaine in South Georgia have entered guilty pleas for their crime. 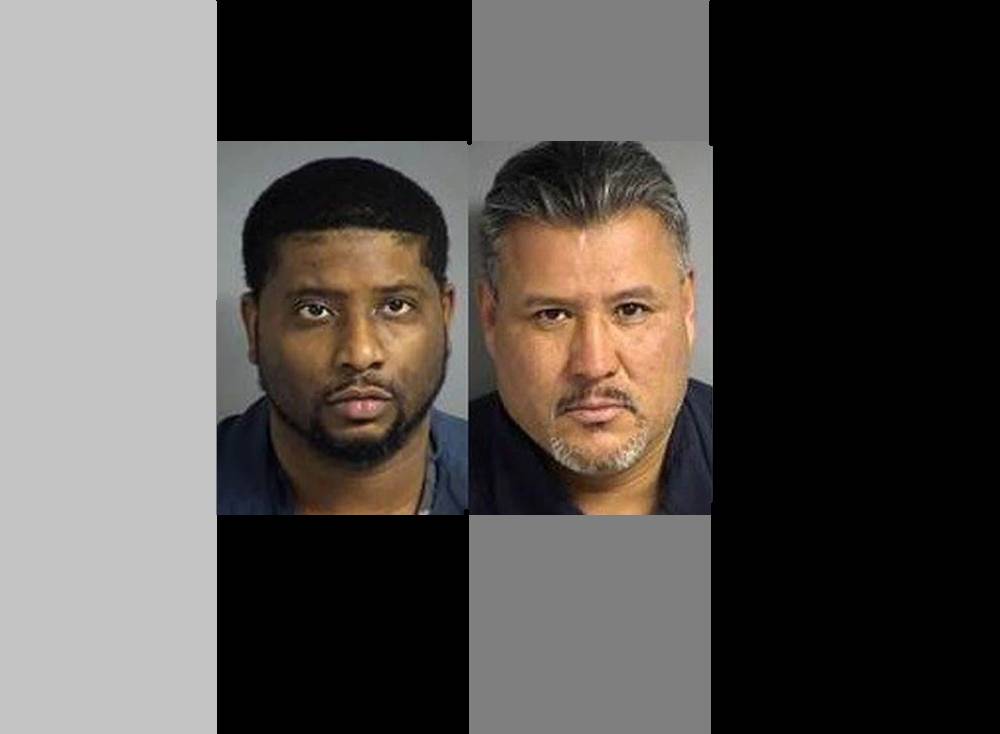 Two men involved in distributing many kilos of cocaine in South Georgia have entered guilty pleas for their crime, said Charlie Peeler, the United States Attorney for the Middle District of Georgia.

Agents with the Special Operations Division of the Lowndes County Sheriff’s Office received a tip in December 2018 that Bradley was trafficking cocaine in the region, and was supplied from Becerra. On February 21, 2019, agents observed Bradley and Becerra together in Valdosta, entering an apartment on Greenlee Street. Bradley was detained later that day, and agents conducting a legal search at the apartment found an intact “cookie” of crack cocaine, a jar containing 11 one-ounce bags of powder cocaine, and three kilograms of cocaine along with a number of drug trafficking related items including a currency counter, a bag containing a number of Ziploc bags, whisks, steel measuring cups (some with cocaine residue), digital scales, a crack cocaine cutting agent, flip phones and blue tin cups with cocaine residue. Two days later, on February 23, agents found another three kilograms of cocaine inside the vehicle Becerra was driving, and he was taken into custody. Becerra admitted he attempted to distribute six kilograms of cocaine and was, at times, the supplier for Bradley. Bradley admitted to trafficking crack and cocaine and will be sentenced based on attempting to distribute all of the drugs found in the Greenlee Street apartment.

“Law enforcement shut down a significant drug trafficking operation supplying large amounts of cocaine and crack cocaine across theValdosta area. The defendants undoubtedly ruined lives as they reaped their illegal gains. They will pay a price for their crimes,” said U.S. Attorney Charlie Peeler. “I want to thank the Lowndes County Sheriff’s Office and the FBI for their excellent work investigating this case.”

The case was investigated by the Lowndes County Sheriff’s Office and the FBI. Assistant U.S. Attorney Robert McCullers is prosecuting the case for the Government.