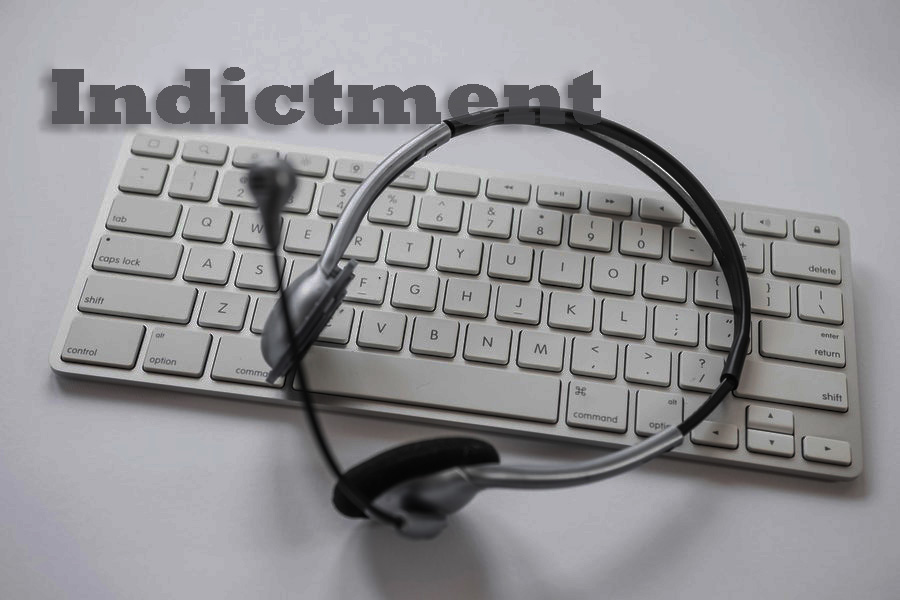 According to the U.S. Attorney’s Office for the Northern District of Georgia, a superseding indictment has been unsealed against multiple Indian-based call centers and their directors charging that each of them conspired with the previously–indicted VoIP provider E Sampark, and its Director, Guarav Gupta, to forward tens of millions of scam calls to American consumers. The call centers and their directors place the initial scam calls, and the VoIP provider forwards those calls into this country, whereupon the call centers speak to —and attempt to defraud — the American-based victims.

“These developments demonstrate the commitment of the Treasury Inspector General for Tax Administration (TIGTA) to investigate and bring to justice those that victimize the American taxpayer,” said J. Russell George, the Treasury Inspector General for Tax Administration.  “The defendants engaged in multiple scams, often targeting the most vulnerable members of society.  The success of this investigation is the result of a collaborative effort between TIGTA and the dedicated staff at the United States Attorney’s Office.”

According to U.S. Attorney Erskine, the charges, and other information presented in court: Criminal India-based call centers defraud U.S. residents, including the elderly, by misleading victims over the telephone utilizing scams such as Social Security and IRS impersonation as well as loan fraud.

As part of their Social Security scam, India-based callers pose as federal agents in order to mislead victims into believing that their Social Security numbers were involved in crimes. As part of the IRS scam, the callers pose as IRS employees and tell victims that they owe back taxes. In both scenarios, the call centers threaten to arrest the victim if the victim does not send money. Based on misrepresentations made during the calls, the victims, including a number of Georgia residents, mailed money to a network of individuals who allegedly laundered funds on behalf of the overseas fraud network.

The Indian-based call centers and their directors named in the superseding indictment are listed below:

The U.S. Treasury Inspector General for Tax Administration (TIGTA) is investigating the case.

The U.S. Attorney’s Office for the Northern District of Georgia is part of the Department of Justice Transnational Elder Fraud Strike Force. The Strike Force focuses on investigating and prosecuting defendants associated with foreign-based fraud schemes that disproportionately affect American seniors.  These include romance scams, phone scams, mass-mailing fraud schemes, and tech-support fraud schemes.  For further information on these scams, see https://www.justice.gov/elderjustice/senior-scam-alert.

The public should exercise caution with any caller who claims to be a government employee. Government agencies will never threaten you with immediate arrest or other legal action if you do not send cash, retail gift cards, wire transfers, or internet currency. They will also never demand secrecy from you in resolving a debt or any other problem.

If you need to send a payment to IRS, the agency will send a letter with payment options and appeal rights. If you suspect you have received an IRS scam call, report it to the Treasury Inspector General for Tax Administration at www.tips.tigta.gov or by calling 1-800-366-4484.

If you need to send a payment to Social Security, SSA will send a letter with payment options and appeal rights. If you suspect you have received a Social Security scam call, report it at https://oig.ssa.gov.

The public is reminded that gift cards are for gifts, not for payments.  If a stranger purporting to be a legitimate business or government agency demands payment with a gift card, hang up and contact law enforcement yourself. If you have fallen victim of a scam, report it to your local law enforcement and at www.ftc.gov/complaint.