A registered sex offender caught downloading child pornography, some involving very young children, during a 2018 investigation was sentenced to 136 months in prison. 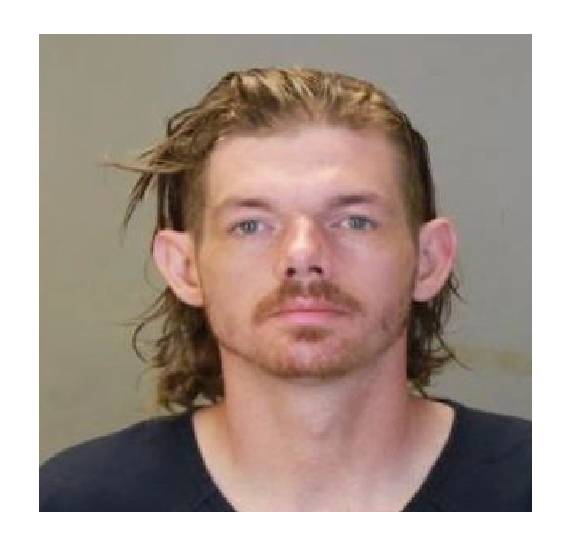 A registered sex offender caught downloading child pornography, some involving very young children, during a 2018 investigation was sentenced to 136 months in prison, said Charlie Peeler, the U.S. Attorney for the Middle District of Georgia.

Donald McFall, 33, of Columbus, was sentenced this week by U.S. District Judge Clay Land to 136 months in prison and 20 years supervised release after pleading guilty to one count possession of child pornography. McFall was convicted for sexual abuse in the 2nd degree in the Circuit Court of Russell County, Alabama in 2015. McFall was also convicted in 2016 for felony failure to register as a sex offender in Muscogee County Superior Court. McFall will be required to continue registering as a sex offender once he is released from prison under the Sex Offender Registration Act. Failing to register as required by federal law will result in prosecution, with penalties including imprisonment and fines. There is no parole in the federal system.

“For those who engage in the evil world of producing and consuming child sexual material online: Law enforcement agents are looking for you, they will find you and we will prosecute you to the fullest extent allowed by the law,” said U.S. Attorney Charlie Peeler. “There is a strong network of law enforcement agencies working 24 hours a day across our state, at every level, to track down criminals exploiting children. I want to commend the FBI, the Georgia ICAC Task Force and the GBI for their non-stop commitment to protecting our children and capturing child predators, and the Columbus Police Department for their excellent work capturing this sexual offender identified by the task force.”

“McFall clearly has not learned from his prior conviction that anyone who chooses to do harm to our most vulnerable citizens is a priority for FBI investigators and all of our partners in law enforcement,” said Chris Hacker, Special Agent in Charge of FBI Atlanta. “Now he will pay a further price and will not be able to threaten any more children during his federal incarceration.”

This case was investigated by the FBI, the Georgia ICAC Task Force, the GBI and the Columbus Police Department. Assistant U.S. Attorney Crawford Seals prosecuted the case for the Government.