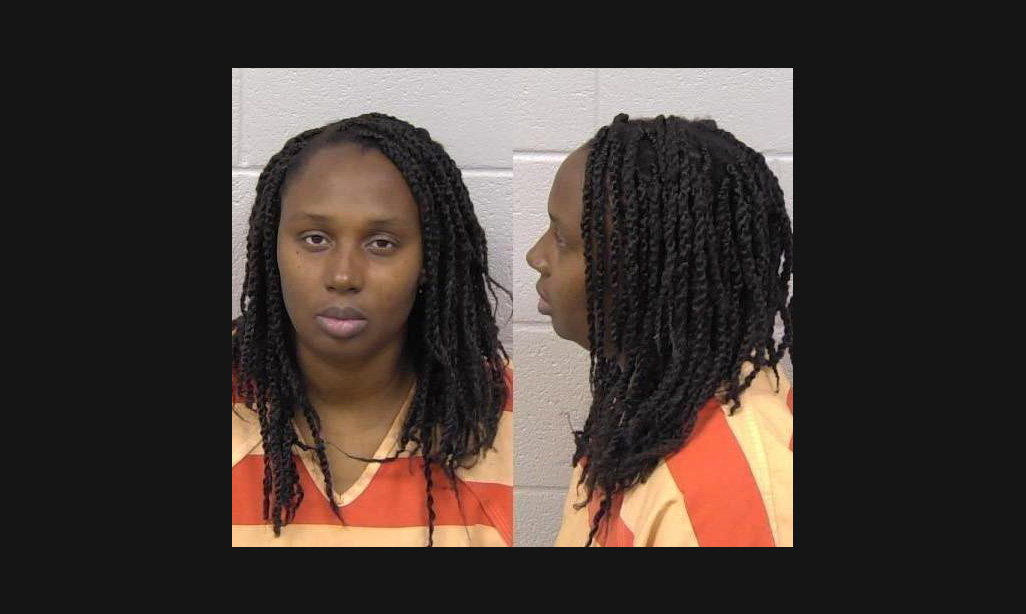 Three juveniles in Paulding County are deceased and 40 year old Darlene Brister has been arrested for malice murder.

At approximately 9:19pm on June 24th, 2022, Paulding E-911 received a call about a domestic disturbance and house fire at 776 Woodwind Dr., Rockmart, GA 30153. It was reported that a female who was inside the home was attempting to stab the occupants and that at the time of the call, the home was on fire and the occupants were inside.

Seven juveniles were located inside the home, two of which were pronounced deceased on scene. Three additional juveniles were taken to local hospitals and the remaining two juveniles did not appear to have injuries. One of the children taken to the hospital has since succumbed to injuries and is deceased.

A female, later identified as Darlene Brister, B/F, 40, was located on the property and taken into custody. Brister was subsequently transported to the Paulding County Detention Center where she is currently charged with two counts of Malice Murder (F) O.C.G.A. 16-5-1(a) and is being held with no bond. As the investigation continues, additional charges are likely. Since the victims involved are juveniles, their personal and identifying information will not be released at this time.

Driver Arrested After Going Around Barricade and Through Rincon Parade Saturday
16 Year-Old Female in Canton Arrested After Human Trafficking of 13 Year Old
Posting....