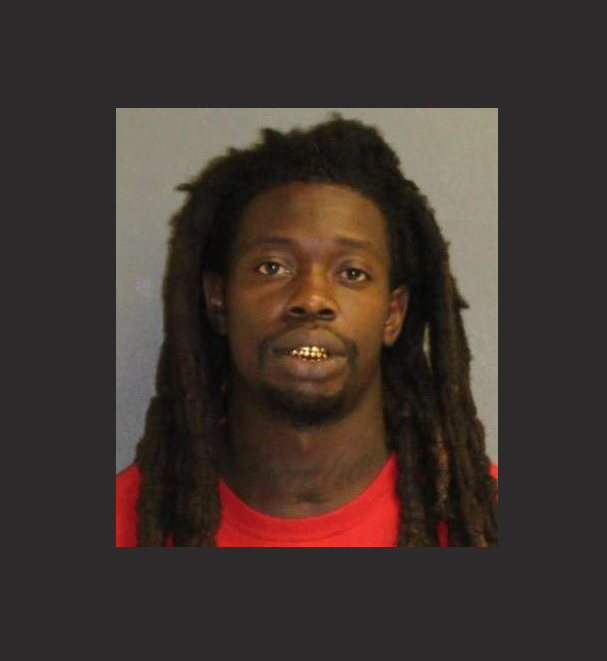 On June 26, at approximately 2:30 a.m., the State of Georgia’s Special Weapons and Tactics team executed a search warrant at the request of the FBI and U.S. Marshals in DeKalb County.  During the execution of this search warrant, Othal Wallace, the suspect in the shooting of Daytona Beach Police officer Jason Raynor was captured.

Wallace was located in a “tree house” with numerous weapons, ammunition, and body armor.  Wallace was taken into custody without incident. Wallace did attempt to change his appearance by cutting his hair to disguise himself and avoid capture.

No injuries were reported in the execution of this search warrant.