Mandatory Evacuations Mean Everyone Must Go 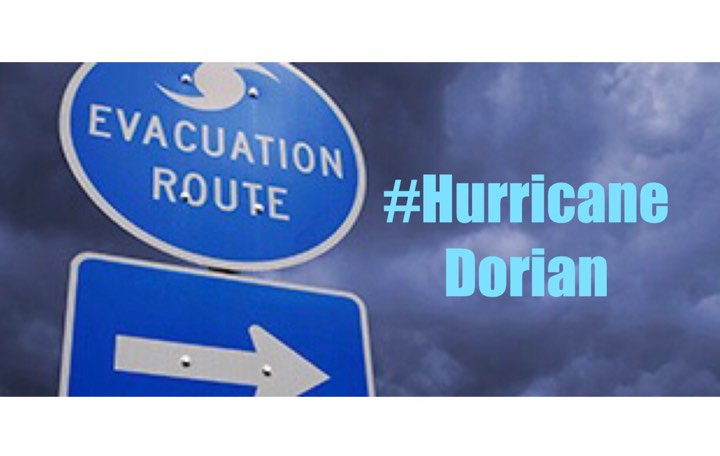 A mandatory evacuation order has been issued by Governor Brian Kemp for Bryan, Chatham, McIntosh, Glynn, Liberty, and Camden counties – all of which have populations east of Interstate 95. The order is effective as of noon on Monday, September 2, 2019 with contraflow on Interstate 16 beginning at 8:00 A.M. on Tuesday, September 3, 2019.

It may surprise you to learn that a mandatory evacuation order only increases the likelihood of evacuating by 6%. That’s according to a study in the Journal of Transportation Engineering using data from Hurricane Ivan in 2004. While it is understandable to want to stay behind with your home and belongings, a mandatory evacuation order is issued for the safety and well-being of citizens as well as for those who respond in the immediate aftermath of the storm.

If you have the means and mechanism to leave under a mandatory evacuation order, you should. Evacuation routes become severely congested during evacuations, so to decrease the amount of time you spend in traffic, it is imperative to leave sooner than later. In any area where a mandatory evacuation is in order, schools, government offices, and businesses will be closed. Everyone is directed to leave.

It is important to take what you need as you will not be permitted to return until the order is lifted after the storm. When the order will be lifted and at what point residents can return to their communities is still to be determined. Decisions are made based on first responder assessments of storm damage after the storm has completely passed from our area. This is usually not immediate and in years past has taken upwards of 24-48 hours for residents to be granted access back home. Authorities will turn you away if you try to return too soon.

Those who ignore mandatory evacuation orders should be prepared to be self-sufficient for the first 72 hours after a storm. Utilities – specifically electricity, gas, water. sewage, and phone service – could be damaged and unavailable for extended periods of time and you may be unable to get somewhere with those services. High winds and dangerous flooding only exacerbate conditions.

Even if you are not out on the roads, public safety officials will not risk lives to respond to emergency calls in mandatory evacuation areas during the storm. They are also not required to do so.