A Georgia man who operated an industrial-scale illegal pill-manufacturing operation has been sentenced to 20 years in federal prison, representing the final sentence among the major members of the drug trafficking conspiracy. 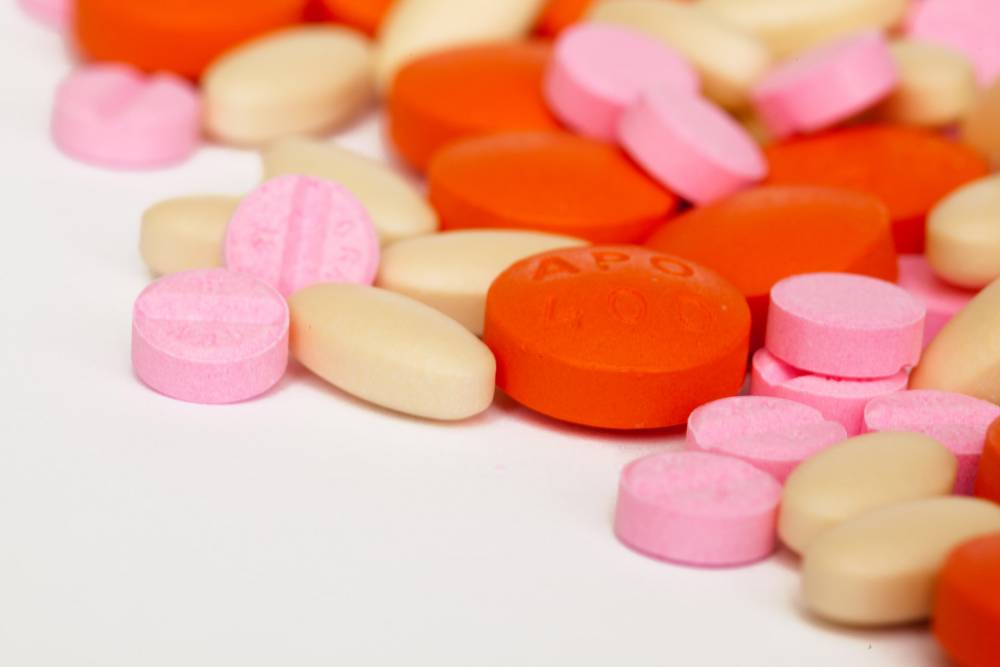 A Georgia man who operated an industrial-scale illegal pill-manufacturing operation has been sentenced to 20 years in federal prison, representing the final sentence among the major members of the drug trafficking conspiracy.

Walker Christian Forrester, 25, of Loganville, Ga., was sentenced to 240 months in prison by U.S. District Court Chief Judge J. Randal Hall, said Bobby L. Christine, U.S. Attorney for the Southern District of Georgia. Forrester, who pled guilty to a charge of Conspiracy to Possess with Intent to Distribute and to Distribute Controlled Substances (Carfentanil, Alprazolam and marijuana), also must serve five years of supervised release after completion of his prison sentence.

“The criminals in this drug trafficking conspiracy distributed massive amounts of dangerous illegal drugs, including deadly synthetic opioids, on the streets of Georgia and beyond through the Dark Web,” said U.S. Attorney Christine. “Our federal, state and local law enforcement agencies did outstanding work in investigating and shutting down these manufacturers of misery and bringing them to justice.”

Other defendants in the conspiracy also pled guilty and have been sentenced:

Another defendant in the case, Armand Sananda Saedi, 28, of Atlanta, Ga., is awaiting sentencing after pleading guilty to Conspiracy to Possess with Intent to Distribute and to Distribute Controlled Substances (Alprazolam).

According to court documents and testimony, the co-defendants participated in a drug conspiracy dating back to 2016 that imported large amounts of drugs purchased with cryptocurrency on the Dark Web, used industrial-grade machinery to manufacture pills, and sold the drugs on the Dark Web and throughout Georgia. At its peak, the operation produced as many as 200,000 pills per month, yielding profits of up to $18,000 per month.

In addition to profiting from drug sales, Forrester testified that a Canadian drug trafficker paid him $10,000 per month to receive packages of Fentanyl shipped from China and then reship it to addresses in Canada and elsewhere. That trafficker is under federal indictment in the Northern District of Georgia.

Forrester first came to the attention of the U.S. Drug Enforcement Administration around Sept. 2017 after he purchased an industrial-grade pill press. Two months later, Forrester, Watters and a juvenile were arrested on state charges in Harlem, Ga., in November 2017 after a traffic stop in which Harlem police officers found more than 5,200 counterfeit Xanax pills, marijuana and a sawed-off shotgun in the vehicle.

Watters and Lester also face state charges in Walton County of felony murder and aggravated assault in the death of Chase David Loffler, 25, whose body was found buried in the backyard of Lester’s Loganville home in April 2018. The two are accused of beating and suffocating Loffler, a suspected co-conspirator, and burying his body in a shallow grave.

Robert J. Murphy, Special Agent in Charge of the DEA Atlanta Division stated, “Drug Trafficking knows no boundaries and is driven by greed and power. These guilty pleas should serve as a reminder to drug traffickers that DEA and its law enforcement partners will expend the necessary resources to dismantle, disrupt and destroy those who distribute poison throughout our communities. Many thanks to the collaboration of law enforcement agencies and the U.S. Attorney’s Office who made this investigation a success.”

“This sentencing ends an exhaustive investigation that stopped a conspiracy that compounded an epidemic that is killing our citizens,” said Chris Hacker, Special Agent in Charge of FBI Atlanta. “The lengthy sentences received by Forrester and three other defendants in this case serve as an example of the FBI and our law enforcement partners commitment to end the opioid crisis.”

“These criminals’ days of selling poison, destroying lives and spreading violence are over,” said acting Special Agent in Charge Robert Hammer, who oversees Homeland Security Investigations (HSI) operations in Georgia and Alabama. “HSI and its law enforcement partners worked tirelessly to bring an end to this criminal organization that profited by flooding the community with dangerous drugs. “

“The illegal manufacture and distribution of opioids can result in overdoses and deaths, fueling the national opioid crisis,” said Special Agent in Charge Justin C. Fielder, Food and Drug Administration (FDA) Office of Criminal Investigations Miami Field Office. “The FDA remains committed to working with our law enforcement partners to disrupt and dismantle illegal prescription drug manufacturing and distribution networks, including those that import illicit raw materials from overseas to make counterfeit drugs, and misuse the internet to distribute those drugs with reckless disregard of the risk to public health and safety.”

The case was prosecuted for the United States by Assistant U.S. Attorney Patricia Rhodes.