Gray will serve time in prison and will pay $321,000 in restitution. 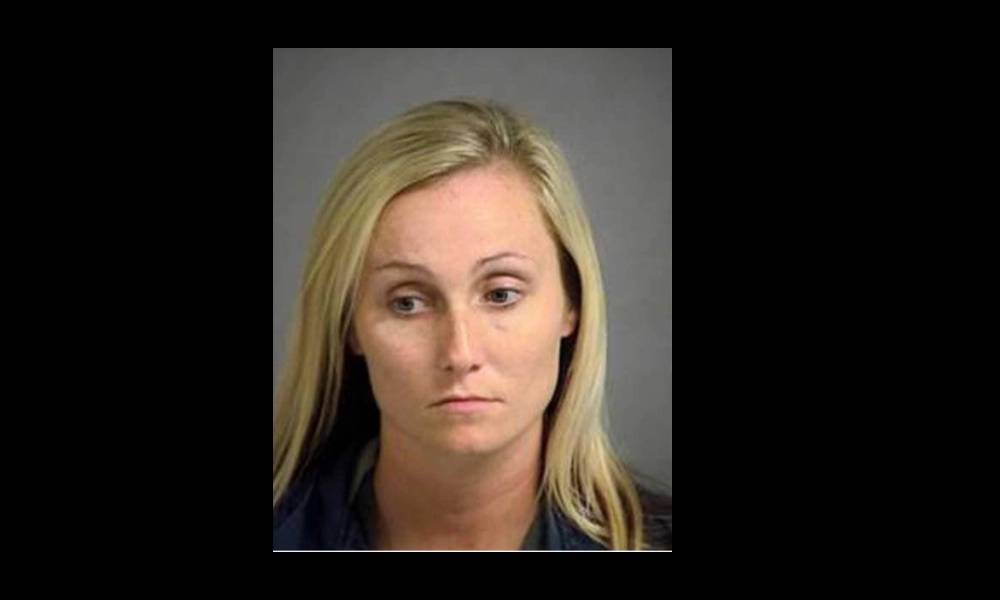 The former bookkeeper for a Valdosta, Georgia physical therapy business was ordered to pay back hundreds of thousands of dollars to her former employer and was sentenced to 41 months in prison for bank fraud, said Charles “Charlie” Peeler, the United States Attorney for the Middle District of Georgia.

Heather Nicole Gray, 33, of Norman Park, Georgia was sentenced on Thursday, August 6 by U.S. District Judge Louis Sands to 41 months in prison after pleading guilty to two counts bank fraud in September 2019. Gray was also ordered by Judge Sands to pay $321,000 in restitution. There is no parole in the federal system.

According to the stipulation of fact, Ms. Gray began doing financial work for Sutherland Physical Therapy, Inc. (SPT), in Valdosta, Georgia in September 2014 as an employee of Quick Consulting of Adel. In her capacity as bookkeeper, Ms. Gray also had access to the financials for Sutherland Yoga Studio, LLC (SYS). Ms. Gray was hired directly by SPT three years later, in September 2017. Very shortly after beginning work with SPT, in December 2014, Ms. Gray began to make automated clearinghouse (ACH) payments via the internet and mobile access from two bank accounts belonging to SPT without authorization, to pay-off credits cards that she and her ex-husband used. In August 2017, her scheme intensified when she began creating fraudulent checks without authorization, using SPT bank accounts, payable to herself or her ex-husband. She used several methods to hide her scheme, including removing pages of the monthly bank account statement that showed unauthorized checks written to her from the office and changing the “payee” field in the QuickBooks system from her name to a named legitimate expense to hide the true payee, herself. Ms. Gray made a total of 317 fraudulent payments enriching herself or her ex-husband from SPT and SYS accounts until her fraud was discovered in April 2018. In all, the fraud totaled $321,854, including $4,971.62 lost by SYS and $316,882.38 lost by SPT.

“Our office will protect small businesses and banks from theft and fraud by pursuing white collar criminals, and seeking justice on behalf of victims,” said Charlie Peeler, the U.S. Attorney. “The victims in this case trusted this defendant to keep their books. The defendant betrayed that trust by stealing hundreds of thousands of dollars. Thanks to the excellent work of the Lowndes County Sheriff’s Office and the Secret Service, this defendant is held accountable for her conduct and faces years in federal prison.”

“The United States Secret Service along with our local law enforcement partners remain committed to aggressively investigating those responsible for stealing from our local business communities in South Georgia,” said Clint Bush, Resident Agent-In-Charge of the Albany, Georgia Secret Service Office. “These types of crimes have a far reaching affect not only on the small business owners but also on their employees and families who rely on these jobs to bring income and money into our local communities.”

The case was investigated by the United States Secret Service and the Lowndes County Sheriff’s Office. Assistant U.S. Attorney Robert McCullers prosecuted the case for the Government.