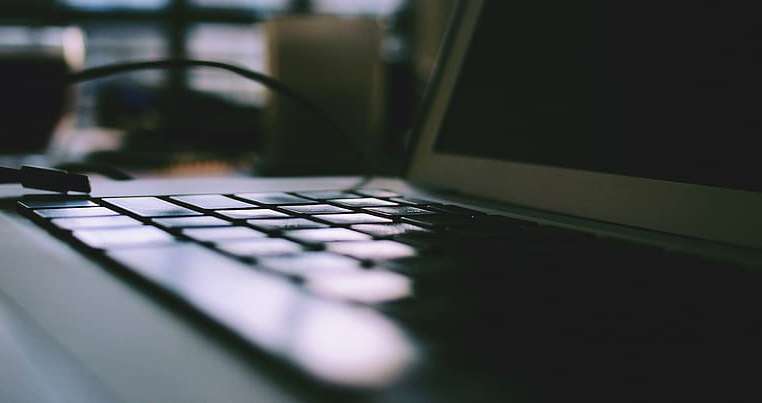 “By partnering with local law enforcement, our Human Trafficking Prosecution Unit is utilizing every available resource to apprehend buyers before they reach potential victims,” said Carr. “Demonte Engle took active steps to solicit a purported 14-year-old female for sex, and now he is paying the price for his illegal actions. This is a novel case and should send a message to all those who attempt to exploit our children by engaging in this criminal industry – you will be stopped and held accountable.”

This case stems from an investigation and arrest conducted by the Gwinnett County Sherriff’s Office TRACE Unit in 2021. Demonte Engle, between the dates of Oct. 19, 2021, and Nov. 1, 2021, solicited an individual online for commercial sex, offering to pay her cash for sexual activity. The individual who Engle was communicating with purported to be a 14-year-old female but was in fact an undercover officer posing as a child. Engle himself falsely told the undercover officer that he was 17 years old. On Nov. 1, 2021, after days of soliciting the purported teen online, Engle offered to pay $40 to have sexual intercourse with the purported 14-year-old and traveled to an agreed-upon location in Buford, Georgia, to meet for the exchange. At that time, Engle was arrested by the Gwinnett County Sheriff’s Office. Engle was subsequently indicted by the Attorney General’s Human Trafficking Prosecution Unit in January 2022.

This case is the Human Trafficking Prosecution Unit’s first to be prosecuted under a specific portion of the human trafficking statute which allows for prosecution when an offender solicits commercial sex from an individual who the accused believes to be under 18 years old, allowing for the use of undercover officers.

Demonte Engle pleaded guilty in Gwinnett County Superior Court on Oct. 24, 2022. The Attorney General’s Human Trafficking Prosecution Unit recommended a sentence of 25 years to serve five years in prison, while counsel for Engle argued for a sentence of probation. A Gwinnett County Superior Court Judge accepted the plea and set Engle’s sentence at 25 years to serve five years of house arrest. Engle will also be required to register as a sex offender.

A summary of the charge against Engle, 23, of Gwinnett County, is included below: