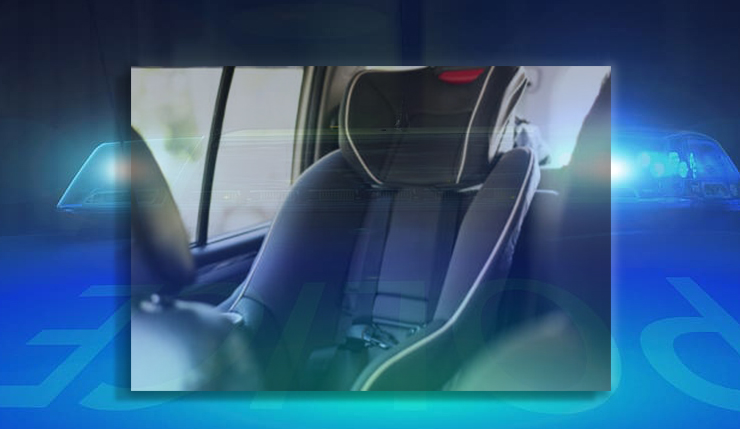 Davied Whatley of Grayson was arrested and charged Wednesday with 2nd degree murder after the death of his 8-month-old daughter.

Whatley went inside of the Snellville Police Department on Tuesday to retrieve firearms that had been seized in a previous case. While there, he was taken into custody for a misdemeanor probation violation. Police were not made aware that the child was in the car until later.

From Georgia Bureau of Investigation:

The investigation shows that Whatley came to the Snellville Police Department around 2:00 p.m. on Tuesday to retrieve firearms that had been seized in a previous case.  Unknown to police, Whatley parked his car in the City Hall parking lot and left his 8-month-old daughter in the car.  Whatley walked into the police department without his infant daughter and was taken into custody for a misdemeanor probation violation (hit and run – no insurance).  All interaction with police was captured on bodycam and in-car video until he arrived at the Gwinnett County Jail.  Review of bodycam & in-car video shows that Whatley made no comments about leaving Nova in the car.  Nova’s grandmother brought her to a nearby hospital where she was pronounced dead.

This investigation is ongoing and will be given to the Gwinnett County District Attorney’s Office for prosecution. Anyone with information about this case can submit tips by calling 1-800-597-TIPS (8477), online at https://gbi.georgia.gov/submit-tips-online, or by downloading the See Something, Send Something mobile app.