The FBI says the man misled investors to believe their money would fund two innovative ventures, but instead, every penny went to support the suspects lavish personal life style. Documented victim losses currently total over $2 million. 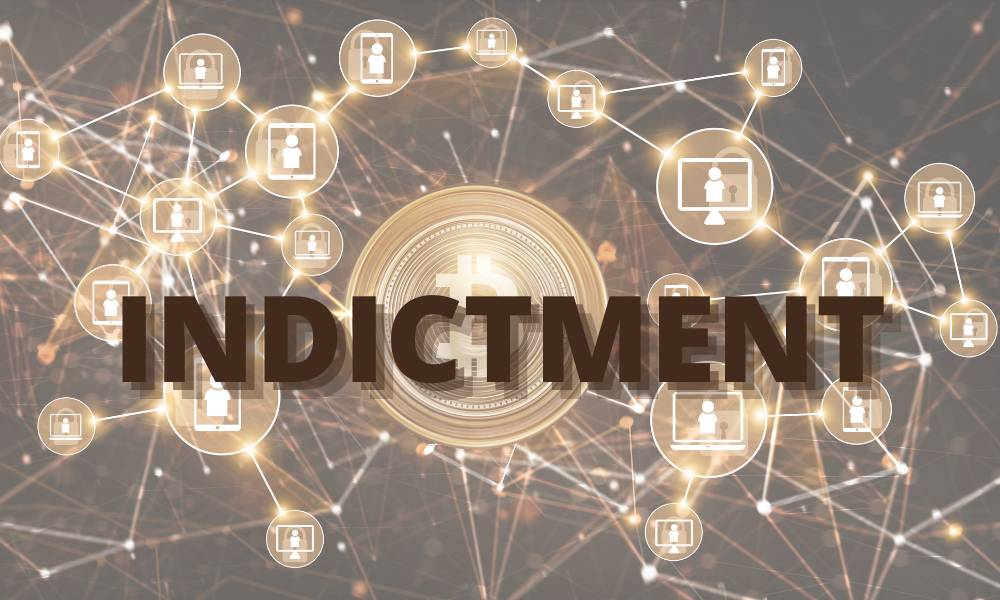 Ryan Felton has been indicted by a federal grand jury on charges arising out of two different cryptocurrency-based investment schemes.

“Initial coin offerings can be used to fund innovative and exciting projects that might not otherwise be able to come to life through traditional funding sources,” said U.S. Attorney Byung J. “BJay” Pak.  “The defendant promised investors a stake in innovative ventures and allegedly spent investor funds lavishly on personal expenses.”

“This suspect misled investors to believe their money would fund two innovative ventures, but instead, every penny went to support the suspects lavish personal life style,” said Chris Hacker, Special Agent in Charge of FBI Atlanta. “It is a sad reminder to investors to be very careful where they entrust their money, but also a reminder to anyone motivated by greed that the FBI and our federal partners are committed to holding them accountable for their actions.”

According to U.S. Attorney Pak, the indictment, and other information presented in court: In 2017 and 2018, Felton promoted initial coin offerings (ICO) for two new entities—FLiK and CoinSpark.  ICOs are fundraising events during which the issuers of a unique “token” or “coin” set an amount they want to raise, offer it to the public in a crowdsale, and receive cryptocurrency from investors in exchange.

Felton marketed FLiK as an entertainment streaming platform, and he founded CoinSpark as a new cryptocurrency trading exchange.  In order to increase, or pump, the price of the coins, Felton made numerous false representations and material omissions before, during and after the ICOs. For example, Felton claimed that all investor funds would go towards the development, launch, and support of the platforms and that private investors made significant investments in the entities.  Felton also posed as a potential investor, using fake names, on various internet forums and social media sites in order to further promote false information and build up excitement in CoinSpark.  After the ICOs ended, Felton secretly sold thousands of coins on secondary cryptocurrency markets to take advantage of the artificially inflated coin prices based on his misrepresentations and eventually transferred the vast majority of investor funds into his personal financial accounts.

Felton used the vast majority of the investor proceeds to fund his extravagant lifestyle, including an all-cash purchase of a $1.5 million residence and an all-cash purchase of a $180,000 red 2007 Ferrari 599 GTB Fioran Coupe.  The government is seeking to forfeit the proceeds of his schemes and previously filed a civil forfeiture action, which is stayed pending the resolution of the criminal prosecution.

Ryan Felton, 46, of Atlanta, Georgia, was indicted on September 9, 2020.  Members of the public are reminded that the indictment only contains charges.  The defendant is presumed innocent of the charges, and it will be the government’s burden to prove the defendant’s guilt beyond a reasonable doubt at trial.

This case is being investigated by the Federal Bureau of Investigation.