He was arrested after a 2-month undercover operation. He faces up to 20 years in prison and a maximum fine of $1 million. 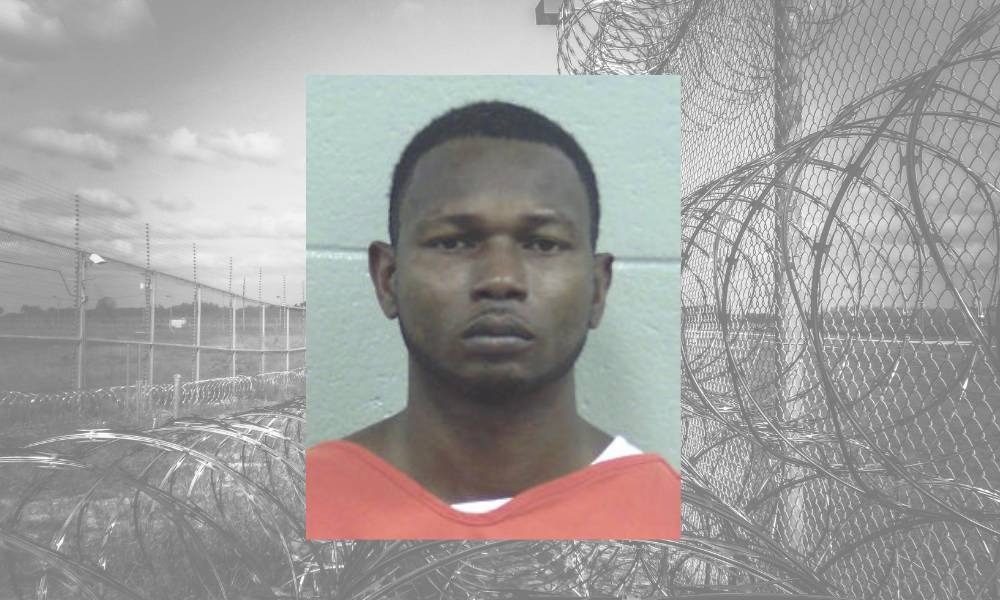 Darian Berry, 40, of Jackson, Georgia pleaded guilty to one count distribution of methamphetamine before U.S. District Judge Tripp Self on Tuesday, September 8. Berry faces a maximum 20 years in prison, a $1,000,000 fine and three years of supervised release. There is no parole in the federal system.

“Law enforcement stopped a well-known meth dealer in Butts County. The defendant is facing a steep prison sentence without parole for pushing this poison in Middle Georgia,” said Charlie Peeler, the U.S. Attorney. “I want to thank our law enforcement partners with Butts County S.O. and DEA for their continued efforts to rid our communities of methamphetamine and the destruction it causes.”

“The success of this investigation speaks to the collaborative law enforcement efforts in targeting and dismantling this drug trafficker’s methamphetamine distribution ring” said the Special Agent in Charge of the U.S. Drug Enforcement Administration’s Atlanta Field Division Robert J. Murphy. “This defendant profited by spreading this toxic drug in Butts County, and DEA is committed to serving and protecting this community. Strong law enforcement partnerships underscore the power of combined forces and demonstrate the collective impact on the war against meth.”

“I want to commend my agents, DEA and the United States Attorney’s Office for bringing this dealer to justice. We will continue to pursue those spreading poison in our community until justice is served. This type of result is what happens when agencies work together,” said Butts County Sheriff Gary Long.

The defendant admitted to selling methamphetamine to a Confidential Informant (CI) on five separate occasions in Butts County between July and August 2018. Officers with the Butts County Sheriff’s Office conducted the controlled, recorded buys. Berry sold a total of 16.368 grams of methamphetamine.

The case was investigated by the Butts County Sheriff’s Office and the Drug Enforcement Administration (DEA). Assistant U.S. Attorney William R. Keyes is prosecuting the case for the Government.