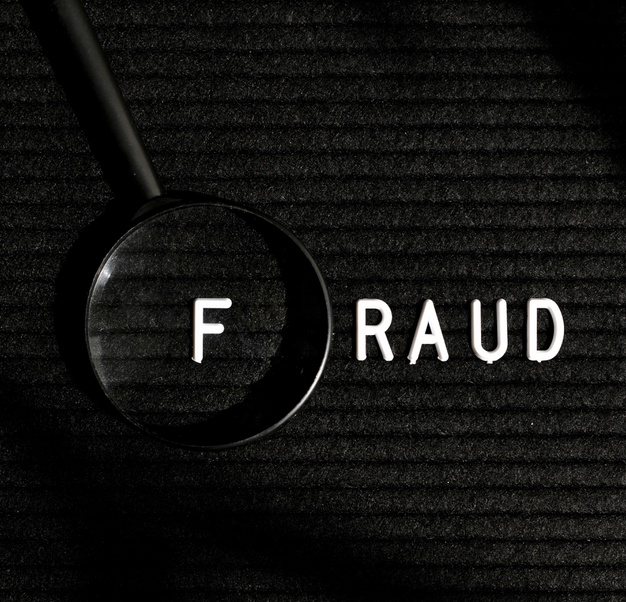 Superior Court Judge Shondeana C. Morris accepted the plea on Dec. 17, 2021, and sentenced the defendant to five years to be served on probation. The Court also ordered restitution in the amount of $5,681.86 and imposed a fine of $5,000. Tucker is now excluded from practicing as a provider of healthcare services under Medicaid and Medicare.

“We will not tolerate the abuse of Georgia’s Medicaid program as a means to steal from our citizens in their final moments of need,” said Carr. “Medicaid providers are expected to follow accurate and honest accounting practices, and those who choose to exploit this system will be held accountable. We will continue our efforts to save and protect taxpayer dollars, no matter the amount, while also preserving the integrity of Georgia’s publicly-funded health programs.”

Tucker owned Helping Hearts Hospice, Inc., a company that provided end-of-life care for up to twenty patients at any given time. After allegations of improper billing were received by the Office of the Attorney General’s Medicaid Fraud Control Unit, investigators began to review the defendant’s flight records spanning two years. These records revealed that Tucker frequently took flights out of the country on dates that the defendant claimed she had personally provided hospice care here in Georgia. Investigators also discovered an intentional pattern of overlapping billing and intentional overbilling, whereas drive time was not accounted for in billing between patients’ homes.