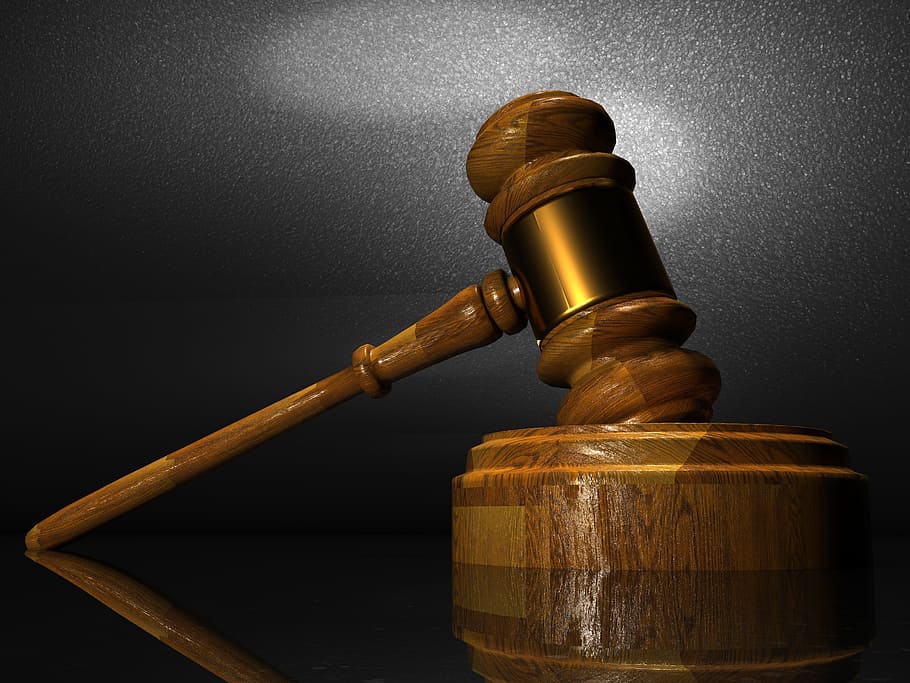 Attorney General Chris Carr announced Friday that the office’s Human Trafficking Prosecution Unit has obtained a guilty verdict in its first trial on all counts against two individuals which included two counts each of trafficking of persons for sexual servitude. A Cobb County Jury returned the verdict on September 24, 2021, in the trial of the State of Georgia v. Keron Hamilton and Meyetta King-Brown.

This case involved a 16-year-old female. On October 12, 2017, Hamilton and King-Brown transported the female to a hotel on Interstate Parkway North in Cobb County for the purpose of sexual servitude. The co-defendants had arranged for the minor to perform sex acts with a man who they had been communicating with over an online chat application. Unbeknownst to Hamilton and King-Brown, the recipient of their messages was an undercover officer working as part of an operation at the hotel with the Cobb County Police Department in partnership with the FBI’s MATCH task force. Upon arriving at the hotel and making contact with the undercover officer, the minor was recovered.

Hamilton and King-Brown who were found at a nearby gas station reported to police that they were only giving the minor a ride and had no knowledge of her activities that night. In order to prove the state’s case, the Human Trafficking prosecution unit presented evidence to the jury of an incident which had occurred in DeKalb County, Georgia in 2016 wherein the co-defendants had similarly transported a 15-year-old female in circumstances which indicated that human trafficking was likely occurring.

“This result shows the State of Georgia’s commitment to protect children from exploitation. We thank the Cobb County District Attorney’s Office, Cobb County Police Department, the FBI and the Cobb County Jury for their work in this case,” said Attorney General Chris Carr.  “This is a historic win for Georgia and we are sending a message to buyers and traffickers that you will be stopped and held accountable for these wicked acts.”

A summary of the charges against these individuals is below:

Count 1: the said accused codefendants did, on October 12, 2017, harbor and provide a person under the age of 18 for sexual servitude.

Count 2: the said accused codefendants did, on October 12, 2017 transport a person under the age of 18 for sexual servitude.

The trial lasted two weeks and the defendants are currently scheduled to be sentenced on October 8, 2021. The maximum punishment for these crimes for each defendant is 40 years in prison under the 2017 sentencing guidelines. Today, these crimes carry a maximum sentence of life in prison. This result would not have been possible without the partnership of the FBI and the Cobb County Police Department which conducted the investigation and the assistance of the Office of Cobb County District Attorney Flynn D. Broady Jr. in the prosecution of this case. The case was prosecuted by Assistant Attorneys General Hannah Palmquist and Whitney Reeves of the Human Trafficking Prosecution Unit.