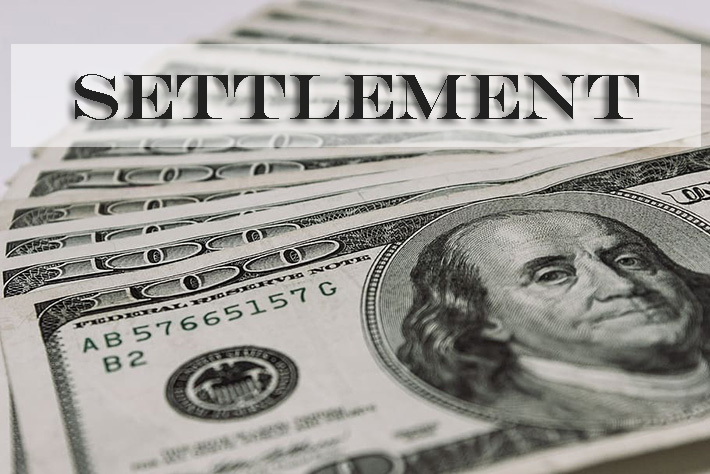 According to The U.S. Attorney’s Office for the Southern District of Georgia, two Georgia companies and their owners have agreed to pay $900,000 to resolve allegations that they provided unapproved substitute parts to the U.S. Army and that they violated the Buy American Act.

“Defense contractors have an obligation to provide the government what they say they will,” said Acting U.S. Attorney David H. Estes. “We will continue to vigorously pursue contractors that do not honor their word and follow the law when doing business with our armed services.”

“Providing unapproved substitute parts to military programs is unacceptable,” said Frank Robey, director of the U.S. Army Criminal Investigation Command’s Major Procurement Fraud Unit. “This settlement is yet another example of how our agents and law enforcement partners will pursue fraud at every level to protect our military’s interests.”

“This settlement makes it clear to those who provide the government with substitute parts that they will be held accountable for violating their commitments,” stated Special Agent in Charge Cynthia A. Bruce, of the Department of Defense Office of Inspector General, Defense Criminal Investigative Service. “DCIS and our investigative partners work to ensure integrity in the acquisition process and readiness for our military.”

The settlement resolves allegations that were originally part of United States ex rel. Royal v. Southeastern Equipment Company, Inc. et al., a federal lawsuit filed under the whistleblower provisions of the False Claims Act, which allow private citizens with knowledge of false claims to file suit on behalf of the government and to share in the recovery.

The claims resolved by the settlement are allegations only, and there has been no determination of liability.