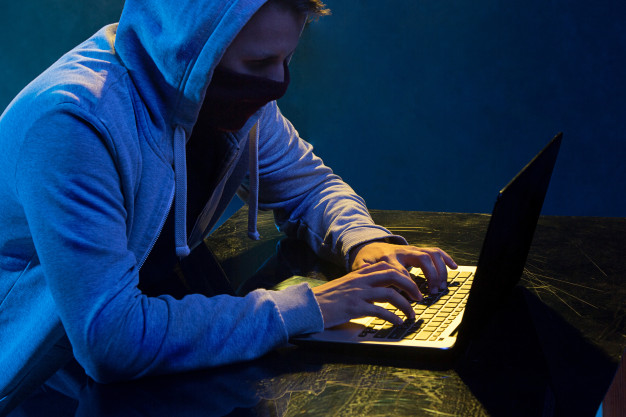 On Wednesday, July 14, 2021, Eric Logan Brown, age 22, was arrested and charged with two counts of Sexual Exploitation of Children (Distribution of Child Sexual Abuse Material) by the Georgia Bureau of Investigation’s Child Exploitation and Computer Crimes (CEACC) Unit. The GBI CEACC Unit began an investigation into Brown’s online activity after receiving a Cybertip from the National Center for Missing and Exploited Children (NCMEC) regarding the online possession and distribution of images depicting child sexual abuse material (CSAM).  The investigation revealed that the distribution of the CSAM by Brown occurred within the confines of Franklin County, Georgia, and arrest warrants were taken in Franklin County for the Sexual Exploitation of Children.  Once arrest warrants were obtained for Brown, he was taken into custody by the Thomaston Police Department in Thomaston, Georgia, where he was currently residing and was transferred to the Franklin County Jail.  GBI was assisted in this investigation by the Franklin County Sheriff’s Office and the Thomaston Police Department.